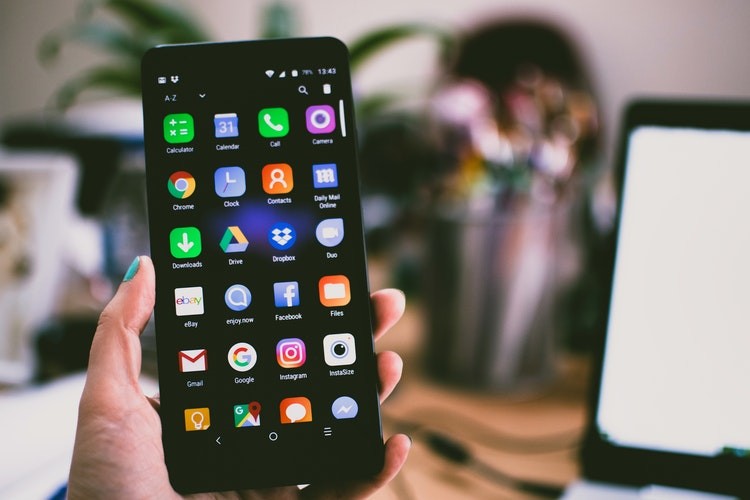 Social media presents a huge opportunity when it comes to marketing your franchise. From paid advertising to Pinterest pins, there are plenty of opportunities to promote your business. This guide presents key statistics across different demographic groups and provides tips for using social media effectively.

More than two in three people are active on social media in the UK, compared to just under 45 percent of people globally. On average, we have seven accounts across various platforms and spend almost two hours engaging with other individuals and businesses every day (Talkwalker).

Over three quarters of internet users in the UK have a Facebook profile, while 13 percent of social media members use sites for their work (Digital 2019, We Are Social). Let’s take a closer look at the platforms you can use when marketing your franchise.

Using online platforms to promote your business is a great idea, but understanding the best social media channel to use for each sector and industry can be tricky. Here, we’re exploring trends across key demographics to help you determine the right sites for your franchise.

According to recent research, written posts have an average engagement rate of 3.82 percent, compared to photos at 5.48 percent and videos at 6.96 percent (Digital 2019). As a result, it’s no surprise social media sites based around photographs and videos are surging in popularity - and there are benefits for business owners who decide to use them.

Here are some more tips for using social media effectively when it comes to taking advantage of apps you may not have previously considered.

This image-sharing network allows users to create ‘pinboards’, either through uploading their own images or saving pictures taken by others. You can use it for showcasing your products and collaborating with influencers who can model them for you. Always remember to include a link to your website, so users know where they can buy the item.

Pinterest is often overlooked as a social media marketing opportunity, but it has more than 200 million monthly users across the world and achieves 3.8 times more sales than other platforms (Pinterest). Plus, it can be an effective marketing channel for businesses in numerous industries, from fashion to food, travel and construction.

While Snapchat has been a well-known app for about a decade, TikTok has seen a rapid surge in popularity over the past couple of years. But both social media platforms allow users to share short videos and have developed a large following of teenagers and young adults.

Across the globe, Snapchat and TikTok have attracted hundreds of millions of monthly users each. In the UK, TikTok’s customer base hasn’t yet caught up with Snapchat’s, as it has a monthly total of six million active users, compared to 10.5 million. While a quarter of Brits aged 15 to 25 use TikTok, over half of the same demographic uses Snapchat.

Clearly, both platforms are full of potential for businesses targeting younger consumers. Although TikTok has a smaller following than Snapchat at the moment, it has a high number of influencers - or so-called TikTokers - who can reach many people. But Snapchat could be more effective for business owners who like to publish photographs, as TikTok only currently supports video.

Have you ever thought about using a messaging app for your customer communications? Many businesses haven’t, but there are a number of benefits for entrepreneurs who use social media for customer engagement.

More than two billion people use WhatsApp worldwide, and 1.3 billion have a Facebook Messenger profile. Businesses can take advantage of these popular platforms to establish a dialogue with their customers.

Answering questions and resolving issues via a messaging app can be quicker and less labour-intensive than using email, and presents your franchise as a highly accessible business. While chatbots churn out automated stock phrases, social messaging apps put customers in touch with real assistants who can solve their problem immediately.

More guides on marketing your franchise

Marketing can play a huge part in the success of a franchise, so it’s worth knowing how you can effectively promote your business among your target demographics. For more information on establishing a great marketing scheme, see our guides on building an effective website, creating compelling written content and taking control of your business’s image through PR.

The 5 Most Common Barriers for Becoming a Franchisor

Becoming a franchisor and appointing franchisees to replicate your [...]