Q&A: Does Hardee's Franchise in the UK? 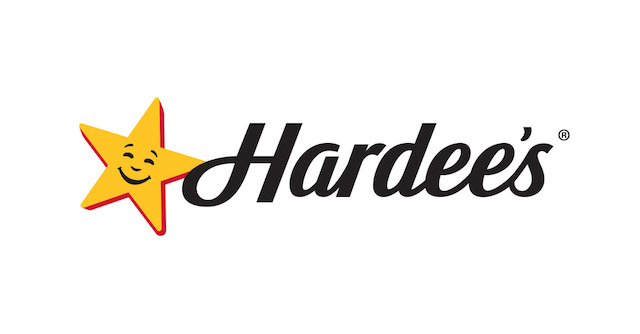 Hardee’s is an American fast food brand that is expanding across the world. In this article, we’ll find out more about the business and whether there are Hardee’s franchise opportunities.

Hardee’s is well known throughout the United States, but the brand has not yet reached UK shores. Consequently, investors are always interested to find out whether the business is considering making the move across the Atlantic. Let’s find out whether there are Hardee’s franchise units up for grabs.

In its home country, Hardee's is most popular in the southern and Midwestern states, where it has established the majority of its restaurants. At the moment, the chain's parent company operates a total of 3,100 restaurants, half of which are Hardee's locations. The other half is made of Carl's Jr units, a brand which works closely with Hardee’s and often uses the same recipes and menu items. These are centred around burgers and traditional US fast food offerings, but Hardee’s also sells a range of chicken dishes, burritos, desserts and drinks.

Founder Wilber Hardee established Hardee’s in 1960. The original location proved so popular that Hardee partnered with two other entrepreneurs to expand the business into Rocky Mount, North Carolina. The story goes that soon after this second restaurant opened, Hardee lost his share to his partners in a game of poker. After this, he sold the rest of his shares and left to pursue other business ventures.

Hardee’s two ex-partners, Gardner and Rawls, decided to adopt the franchising model and soon built an expansive franchise network of hundreds of locations. In 1966, Gardner left the company to pursue a political career, but this didn’t stop Hardee’s continuing to grow. In the early 1970s, it acquired the restaurant chain Sandy’s and began converting its locations into Hardee’s restaurants, but it wasn't until the end of the decade that this process was completed.

After many mergers and acquisitions in the 1980s, CKE Restaurants Holdings Inc. bought Hardee’s for just under £250 million. This meant Hardee’s was now part of one of the largest fast food networks in the US. 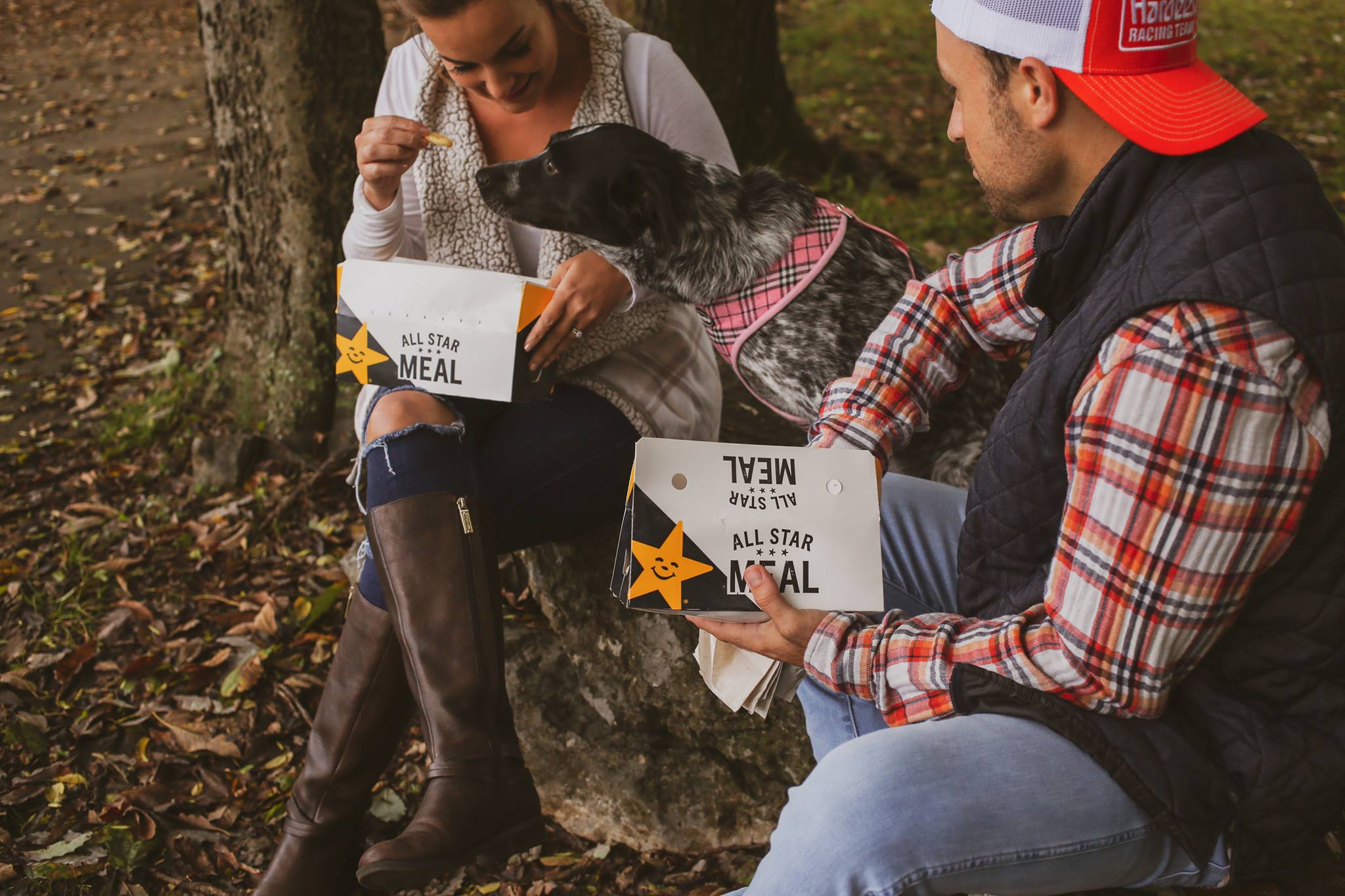 Hardee's franchises do exist across the globe. While virtually all the brand’s restaurants outside of the US are franchise units, the US is home to both company-owned restaurants and franchised ones. Currently, the chain is looking for new franchisees who want to open locations in the east of the US or in the Middle East. Hardee’s is particularly interested in discussing investment opportunities with those who have the capital and business expertise required to open multiple locations over a relatively short period.

However, the fast food brand is not currently offering franchising opportunities in the UK, and isn’t likely to in the near future. At the moment, Hardee’s is mainly focusing on reshaping the brand and forging a new identity that distinguishes it from its sister company, Carl’s Jr. Although this close partnership was beneficial in the past, it’s now felt that both brands would benefit from pursuing their own identities.

How to get involved with Hardee’s

If you want to become a Hardee’s franchisee, you must be prepared to open your restaurant in the US. You’ll need a net worth of at least $1 million and liquid assets of over $300,00. Once you’re on board, you’ll pay a development fee of $10,000 and a franchise fee of between $15,000 and $25,000, depending on how many restaurants you’re launching.

The Hardee’s franchise contract lasts for 20 years, so you should be fully committed to the brand and its values before you sign up. If you do, you’ll get the chance to enrol onto a 10-week training programme to get up to speed. Then, you’ll get help with site selection, restaurant design, equipment ordering, ongoing operations and marketing.

When your business is up and running, you’ll pay a royalty fee of four percent of gross sales and an advertising fee of up to seven percent. To find out more about Hardee’s franchise opportunity, click here.

The fast food and takeaway industries are thriving at the moment, as people increasingly favour cheap, tasty food they can eat on the go. Despite the healthy eating movement that has taken hold of the food industry in recent years, fast food outlets are still proving highly profitable, making them a fantastic choice for interested franchisees.

If fast food is your thing, there are plenty of other franchise opportunities in the lucrative sector. Take a look below to find out more about a few of your options.

Our top burger franchise opportunity, Rocket’s, is a fast-casual burger brand that has been franchising for 27 years. It currently has a network of 51 restaurants and serves “hamburgers, fries, hand-dipped milkshakes and buttermilk chicken; all made fresh-to-order from open-view kitchens”.

Rocket’s has developed a business model that balances high quality with convenience. All Rocket’s burgers are made with premium Irish meat that is never frozen. What’s more, all meals are made to order and served within six minutes.

Subway is a very well-known brand in the UK, but you might not have realised that there are more than 43,000 stores in over 110 countries! This is a huge brand, and it’s looking to expand even more with the help of franchise partners.

This sandwich franchise began life as Pete’s Super Submarines in 1965, when 17-year-old college student Fred DeLuca was given $1,000 by friend Peter Buck to start his venture. Today, it sells a wide range of delicious, customisable sandwiches to suit every taste.

Pizza is a go-to choice for many of us when we fancy fast food. With over 5,000 stores across the globe, Papa John’s is one of the leading pizza delivery franchises. In the UK, there are more than 400 locations serving up fresh, doughy goodness.

Since its UK launch in 2000, pizza lovers haven’t been able to get enough of Papa John’s. In fact, this pizza franchise has been named the UK Pizza Delivery Operator six times by the Pizza, Pasta and Italian Food Association.

There’s no denying that fast food is huge business, not only in the UK, but all over the world. So, there’s scope to start a lucrative business by joining the sector and offering customers great food to eat on the go. To browse other fast food restaurant franchise opportunities, just click here.

Article published on 20/01/2021 08:00
BECOME A FRANCHISEE
Did you enjoy this article? Please rate this article
Average rating 5.0/5 based on 3 votes
These franchises may interest you