Q&A: Does Esso Petrol Franchise in the UK? 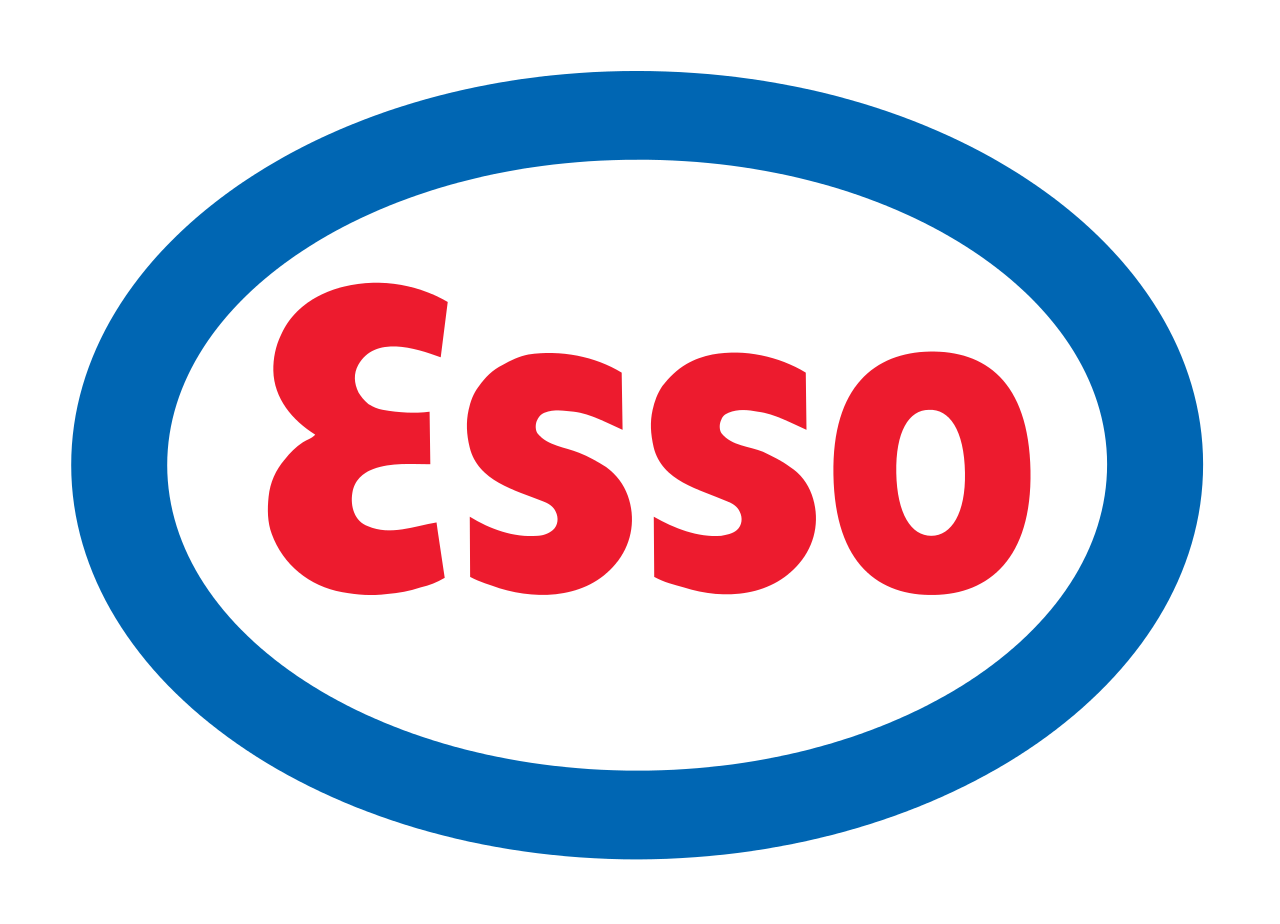 Petrol stations can be an incredibly lucrative business venture when run correctly. So, today, we’re going to take an in-depth look at Esso petrol station and whether it operates a franchise model in the UK.

Esso is the trading name for ExxonMobil and its related companies. The company began life as Standard Oil of New Jersey, following the collapse of Standard Oil. In 1934, the brand name ‘Esso’ was chosen because it was the phonetic pronunciation of the 'S' and 'O' in Standard Oil. There are now around 180 outlets up and down the country, providing more than 4,000 jobs.

All in all, Esso serves roughly 800,000 customers every day through its retail network of more than 1,100 Esso-branded service stations. But does Esso petrol station franchise in the UK?

Over the years, Esso has secured its presence as the UK’s leading petrol provider. Not only was Esso the first petrol station to sell unleaded petrol, but it also secured its place at the forefront of the industry by making ultra-low sulphur petrol and diesel, which is now available nationwide.

Did you know? There are around 8,500 filling stations in the UK that collectively have a revenue of £17 billion.

A key part of Esso’s history is its announcement of its partnership with Tesco in August 1988. The retail giants worked together to open chains of Tesco Express stores located within Esso forecourts. You now might be wondering: can you invest in an Esso petrol station franchise in the UK?

Unfortunately, there aren’t currently any opportunities to invest in an Esso petrol station franchise in the UK, as Esso has chosen to adopt a branded wholesale model.

How to get involved with Esso

Esso decided to overhaul its retail business and concentrate on supplying high-quality fuels to business partners. It launched a programme to transfer its operations at 400 sites to independent specialists while maintaining its brand presence, which was completed in 2015.

Esso’s new business model gave buyers a rare opportunity to acquire established sites with a strong retail foothold in the local area. It was good for business too, as it combined Esso’s experience producing and promoting high-quality fuels with the increasingly sophisticated retail knowledge of independent petrol station operators, such as Rontec (more on this later).

The petrol station market in the UK

There are around 8,500 filling stations in the UK that collectively have a revenue of £17 billion. Between 2017 and 2018, 95 new petrol stations were opened by Esso.

Gone are the days when petrol stations were merely places to fill up your car and buy a newspaper. The growth in the convenience food sector has enabled drivers to do more shopping on the go, which has given petrol retailers the chance to create a new kind of forecourt.

Consumers are living increasingly busy lives and now demand more from their local petrol stations. As a result, petrol service stations that offer convenience food can boost their revenue, as consumers can nip in and quickly buy a snack or something for dinner before they pay for their petrol. The total value of convenience forecourt sales is an estimated £4.1 billion.

Partnering with a petrol retailer could be a great way to run your own business and generate a healthy income.

Esso isn’t the only major petrol retailer in the market. There are plenty of opportunities to run a business with other famous petrol brands. Let’s take a look at four of the best.

BP offers a similar franchising opportunity to Esso. By becoming a BP franchisee, you could open a convenience store on a BP forecourt. This globally recognised brand was first introduced to the UK in 2000.Today, it has over 300 locations and a further 200 in the US. It’s currently focused on continuing this growth even further.

As one of the leaders in the UK forecourt sector, Rontec can get you as close to owning an Esso petrol station franchise as you can get.

As an ambitious independent fuel retailer, Rontec offers prospective franchisees the chance to own and operate an Esso-branded forecourt and shop.

While Shell doesn’t overtly operate a franchise model, it does advertise a ‘Self-Employed Retailer’ scheme.

Shell operates more than 43,000 outlets and serves around 25 million customers across the world every year.

The Texaco brand Area Managers support over 800 service stations in the UK. This makes it the biggest independent retailer group. Testament to the brand’s franchise model, 100 new sites joined the brand in two years, wanting the security that Texaco could offer them in bucket loads.

Today we’ve discussed four of the best opportunities to own your own petrol station business in the UK. Before you rush into any decisions, be sure to check out another one of our articles covering what you need to know before getting started.

Article published on 15/01/2021 11:03
TRAINING AND FRANCHISEE SUPPORT
Did you enjoy this article? Please rate this article
Average rating 4.8/5 based on 3 votes
These franchises may interest you