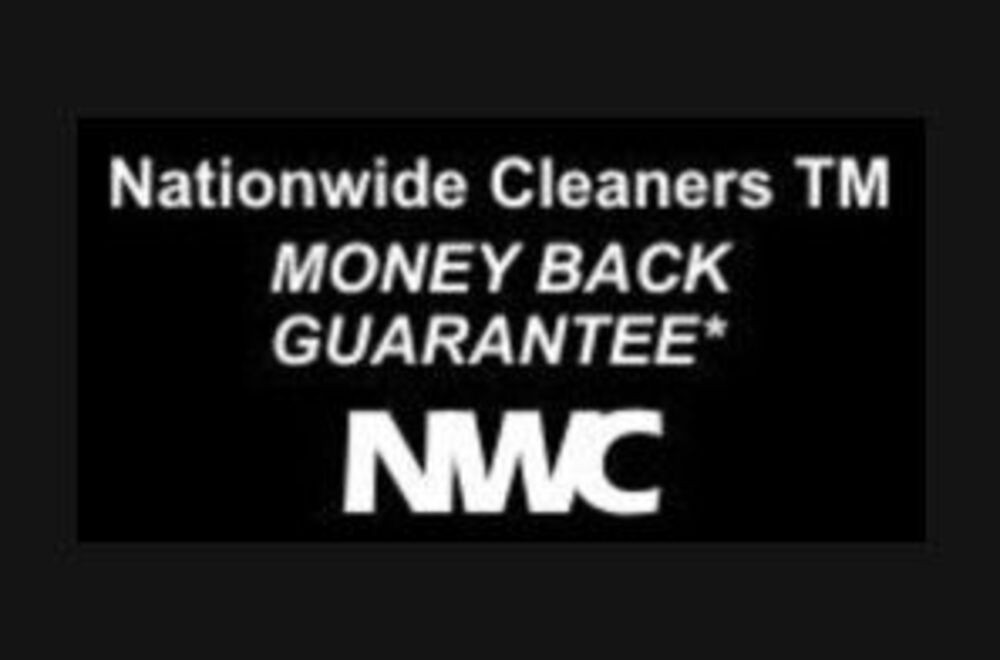 We caught up with Peter Munro, founder and franchisor of Nationwide Cleaners, to discover more about the story of this award-winning franchise. Here’s what he had to say about the challenges of starting a franchise and recruiting the very best franchisees.

After racking up experience both as a franchisee and in the cleaning sector, entrepreneur Peter Munro decided it was time to set up a franchise. So in 2008, Nationwide Cleaners was born—an affordable professional cleaning franchise business that would soon allow Peter to achieve his dreams of expansion and give other franchisees the chance to start a rewarding business of their own.

Fast forward 13 years and the Nationwide Cleaners network is thriving. More than 50 franchisees have joined the franchise and are now reaping the rewards of being their own bosses. We had a chat with Peter to find out more about the Nationwide Cleaners story and to discuss the challenges of finding the right people to help with the brand’s expansion.

From the onset, Peter wanted to explore franchising as a way to expand his business. He recognised that other methods of expansion had limitations and was keen to find franchisees who could operate in locations other than his own. Peter explained:

“You can expand yourself from a single unit, but there are limits to it—especially when you’re offering a physical service like cleaning.”

He shared one of his favourite quotes from business consultant Michael Gerber, which underlined his early approach to franchising.

“Before you start a business, think about how you can get it up to 10,000 units.”
—Michael Gerber

As a rookie franchisor, Peter welcomed his first franchisee with great enthusiasm. Having spent years as a franchisee himself, he believed he had the experience and knowledge needed to develop an excellent franchise package of his own. However, it soon became clear there were a few teething problems that could become unexpected obstacles, such as a confusing management manual.

“I had previously been a franchisee and understood how the on-boarding process with a different company worked. But it was a challenge having to learn things like ‘how to do franchise recruitment’ and ‘how to field enquiries’ on my own. I also had to translate all my experience and operating methods onto paper. Everything was in my head, which was no use to anyone else!”

Peter explained how he was able to work with his first franchisee, who was motivated and wanted to make the business the best it could be. The initial problems were quickly ironed out, and Nationwide Cleaners was ready to continue onwards and upwards.

Franchises like Nationwide Cleaners give people who never believed they could start a business the opportunity to do just that. Peter said that, as long as someone has the right attitude, mindset, and drive to succeed, the franchise system can give them the framework to build a successful cleaning empire.

“We’re constantly refining and improving our franchise in light of franchisee feedback. Now, our franchise package offers two things: 1) a proven operating system that delivers results and 2) the support needed to achieve them.”

An invaluable part of joining any franchise is the support you receive from its franchisor.Peter explained how he makes sure every franchisee has what they need to succeed. He shared the story of one franchisee, who had a small child and only spoke English as her second language. She has now overcome a number of obstacles to become one of the network’s top performers.

“I actually drove to her house to deliver the training, as I wanted to make sure it was as convenient as possible for her. She had the motivation and drive—and now she’s doing really well. If someone wants to ring me for support every day, particularly at the start of their journey, that’s absolutely fine.”

One of the biggest stumbling blocks Peter ran into during his search for franchisees was finding the right potential future franchisees for his opportunity. At first, he invested in advertising on large, high-traffic sites like eBay but quickly found this strategy to be completely ineffective. Peter also tried other tactics, like distributing door-to-door leaflets, but had no joy there either.

“Leads from franchising websites have been the most effective tools in growing the network. I soon realised I needed to present the opportunity to people who were actively looking to start a business of their own.”

He also revealed that people in his professional network have attempted to start franchises without investing in external marketing. Sadly, Peter said they haven’t enjoyed as much success, underscoring the importance of getting your franchise’s name out there.

When starting a franchise, it’s tempting to skip the costs of external marketing and recruitment in favour of doing it yourself. But as Peter revealed, investing in quality, proven solutions like Point Franchise is the most effective way to expand.

“Point Franchise has been a big help to me. It’s comparatively less expensive than some other franchise sites and provides a number of leads to help with growing the business.”

Within a few days of joining, Peter received his first lead from Point Franchise. To date, he’s welcomed six new franchisees that discovered Nationwide Cleaners through the site and is looking forward to discovering many more new faces in 2021.

Peter concluded by underscoring the value of being part of specialist franchise websites like Point Franchise.

“Franchise websites provide invaluable extra marketing and help with getting yourself out there. Without the leads that come from websites like Point Franchise, you’d really struggle to expand. After all, there couldn’t be a franchise without enquiries.”

If you’re looking for a proven solution that can help you find the right franchisees to expand, you could join the ever-growing Point Franchise network. Find out everything you need to know by visiting our advertise page.

Point Franchise’s service is currently helping more than 28 cleaning businesses find new franchisees. Across 2020, we recorded more than 90,000 visits to our cleaning sector pages and helped generate more than 4,000 leads for our cleaning franchise clients alone. More than 15,000 people read our in-depth cleaning articles too, showing there’s plenty of appetite for starting this type of franchise.

You can also find lots of other insight-driven articles and daily news stories right here, so you can keep up with the latest developments in the franchise sector.

Time For You
Min. investment £16,750 +VAT
Cleaning
Request
information
These articles may interest you

Q&A: Does Minster Cleaning Franchise in the UK?

If you’re interested in franchising, the cleaning sector could [...]

Q&A: Does Zero Dry Time Franchise in the UK?

Q&A: Does the Kleaning Company Franchise in the UK?

Interested in joining a niche sector with huge market potential? In this [...]