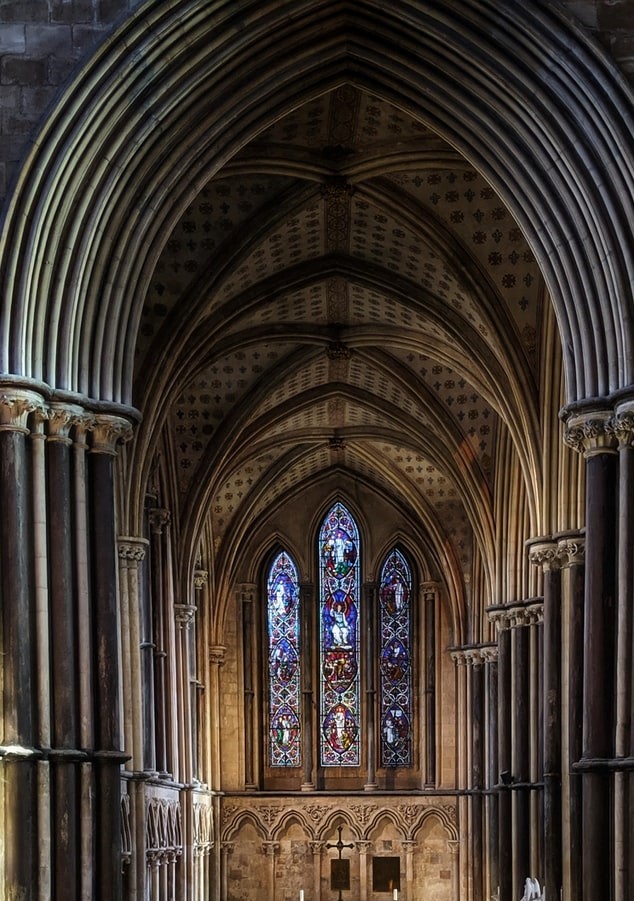 Worcester is a historic city attracting almost three and a half million tourists every year. It also has busy automotive, cyber security and agricultural sectors, and plenty of opportunities for savvy entrepreneurs hoping to start franchising in Worcester. Find out more about the city in our dedicated franchise guide.

With a history dating back to Roman times, Worcester has long been a destination of interest. In recent years, it’s attracted more and more business owners, who’ve chosen to take advantage of its infrastructure and connections to other nearby areas. In total, there are over 43,000 companies in operation across the county of Worcestershire (Companies House, ONS).

An overview of Worcester

Although Worcester might not be the first place you consider when reviewing potential locations for your business, it’s part of the fast-growing Midlands region, which makes it an attractive destination. In fact, The Sunday Times recently revealed the area has “overtaken London as the chief home of Britain’s private companies with the fastest-growing profits”. Worcestershire is also leading the way when it comes to the 5G rollout, and it’s driving the development of ‘smart factories’ across the UK.

In terms of Worcester’s demographic, the city has a population with an average age of 43.7. People in general are older there than across England and Wales, where the figure sits at 40.3. There’s also a lower proportion of working-age people in Worcester than elsewhere in the UK. In total, 59.3 percent of residents are between 16 and 64 years old, compared to 62.3 in England and Wales.

Average salaries are also lower in Worcester than neighbouring areas. Earnings dip to £28,200 in Malvern Hills and rise to £33,700 in Worcester, while Brits take home around £38,600 on average.

Did you know? Houses in Worcestershire are less than half the price of London properties.

Of course, with lower salaries usually come low house prices, so it’s much easier to get onto the property ladder in Worcester than in other areas. Asking prices average out at roughly £228,000 across the county of Worcestershire and £296,000 in the city of Worcester. Meanwhile, you can expect to part with £320,000 on average across England and Wales, and around £500,000 in London.

When franchising in Worcester, you have access to a broad range of suppliers, employees and customers from across the surrounding region. In just 45 minutes, people can reach the city from Birmingham in the north, Warwick to the east and Gloucester in the south.

Plus, Worcester has its own university and many smaller colleges, including Heart of Worcestershire, which recently launched its Centre of Digital Engineering (CODE). This new facility reflects the region’s specialism in high-tech manufacturing; the sector is home to four times the number of employees than the regional average, and double the national figure.

It’s also easy to reach nearby areas from Worcester. The M5 stretches down to Exeter and up to Birmingham, while the M40 takes you all the way to the outskirts of London. The nearest flight terminal is Birmingham Airport, just 45 minutes away by car or taxi. And the region’s new train station, Worcestershire Parkway, offers speedy journeys to Oxford, London and other major destinations.

Running your own business in Worcester

If you’re thinking of franchising in Worcester, you might like to consider the area’s fastest-growing and best-performing sectors. Here’s a quick run-down of the city’s top industries for new business owners:

Interested in running your own business in Worcester? If you decide to take the plunge, you’ll have a whole host of exciting networking and professional development opportunities on your doorstep. You’ll be able to attend the annual National Franchise Exhibition in Birmingham, and mingle with like-minded entrepreneurs at the Worcestershire Network, which hosts breakfast meetings, seminars and awards ceremonies.

Plus, you’ll be in a good position to travel to other UK destinations and grow your business.

So, what franchises are there in Worcester? The good news is, some of the best brands around still have territories available in the city. There are openings in almost every major industry, from construction, cleaning and education to food, retail and care, as well as a wide range of different B2B options.

Check out the current opportunities for franchising in Worcester to get started. Alternatively, broaden your horizons by learning about franchising in other UK locations. Search for our City Spotlight articles to browse by region.