City Spotlight: A Quick Guide to Franchising in Oxford 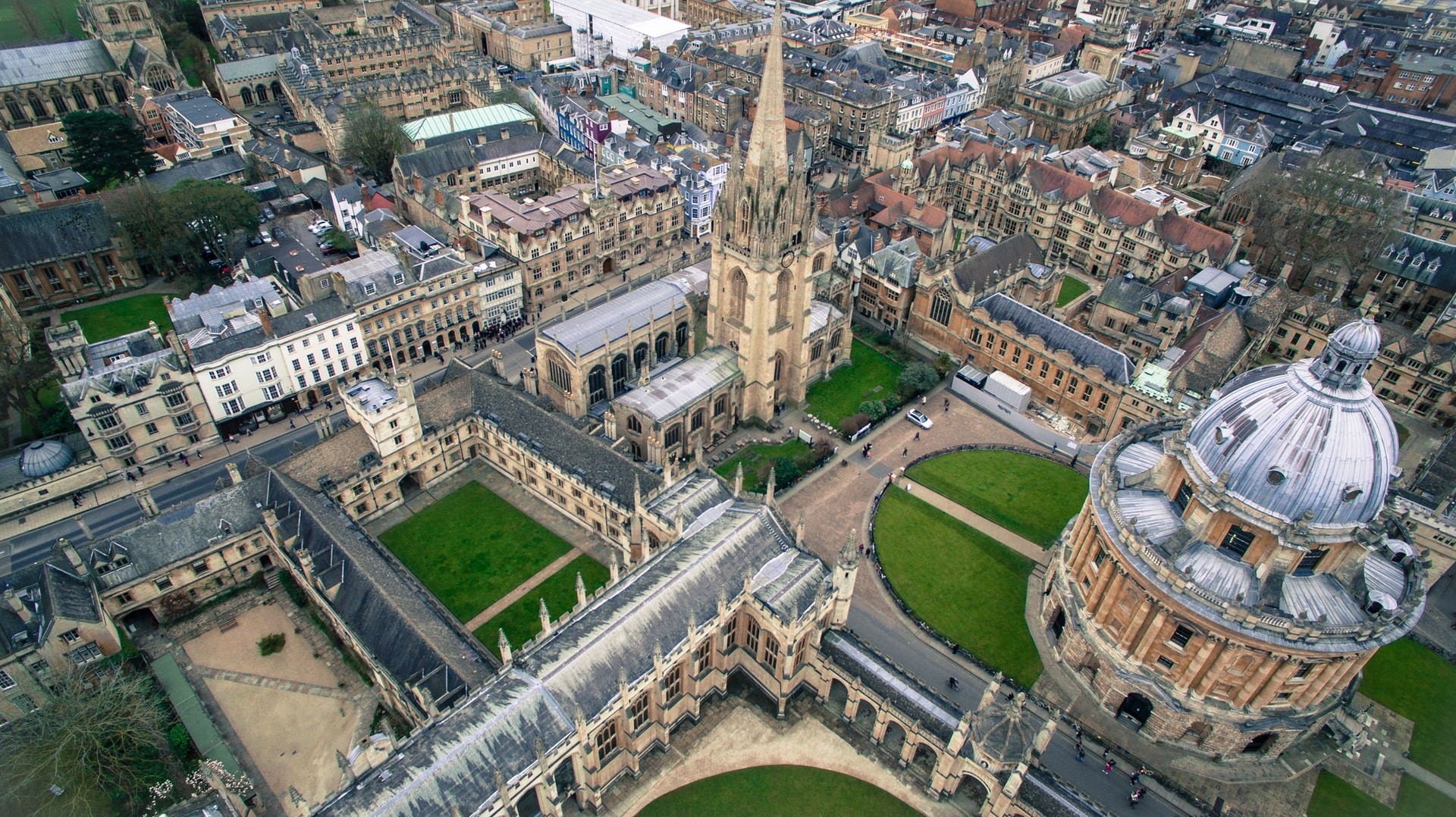 A UNESCO world heritage site and the birthplace of Sir Winston Churchill, Oxford is a famous city with an impressive history. It’s home to a world-leading university, as well as a high proportion of tech-focussed companies championing innovation. This is your ultimate guide to franchising in Oxford.

The University of Oxford is known around the world, and lays the foundations for the city’s thriving business scene, fuelled by skilled workers. The region is part of the Oxford-Cambridge Arc, a highly productive corridor employing over two million people and contributing more than £110 billion to the UK economy every year.

Oxford itself generates £23 billion GVA and has reported an average year-on-year growth rate of 3.9 percent in nominal terms since 2006. As a result, the region topped PwC’s Good Growth for Cities report in 2021, which takes into account a number of factors, including employment, health, income and skills.

An overview of Oxford

There are around 678,000 people living in Oxford, and over 31,000 registered businesses up and running. In the past decade alone, more than 48,000 new jobs have been created.

The city has a slightly younger population than the UK in general, and a higher proportion of working-age people. Residents have an average age of 40, while the England and Wales figure sits at 40.3, and 62.9 percent are between 16 and 64 years old, compared to 62.3.

Reflecting the city’s higher income brackets, Oxford’s property prices are also slightly higher than the UK average. Houses sell for £428,000 on average, while buyers in England and Wales tend to part with around £314,000.

The city is home to The University of Oxford, the top-performing university on the planet, as well as Oxford Brookes, which is consistently ranked highly for its teaching and research. Thanks to this focus on education, more than half of Oxford’s population has at least one university degree.

Oxford is also well-connected, with direct links to the capital and many other cities. It takes an hour to get to London Paddington by train and, by car, you can get to Bristol in an hour and a half and Cambridge in two hours. You can also drive to Heathrow Airport in around 50 minutes.

Running your own business in Oxford

The city is home to many world-leading businesses, particularly across its sector specialisms. If you’re interested in franchising in Oxford, you might want to consider investing in some of the region’s most productive areas:

As a city channeling innovation and ground-breaking research, with easy access to London, Oxford is a fantastic place to start running your own business. It also hosts a variety of events for aspirational entrepreneurs, such as The Get Connected Business Expo, which welcomes business owners from as far afield as Wiltshire and Warwickshire.

By opting to pursue franchising in Oxford, you’ll have the chance to take advantage of the extensive business infrastructure already in place in the city. So, what franchises are there in Oxford? Take a look at our selection of high-quality investment opportunities on offer right now.

Article published on 14/06/2021 17:50
START A BUSINESS
Did you enjoy this article? Please rate this article
Average rating 5.0/5 based on 1 vote
These franchises may interest you

OUR EXPERIENCE, YOUR BUSINESS

If you’re looking for a new challenge, would like to be your own boss and have the opportunity to [...]