City Spotlight: A Quick Guide to Franchising in Brighton 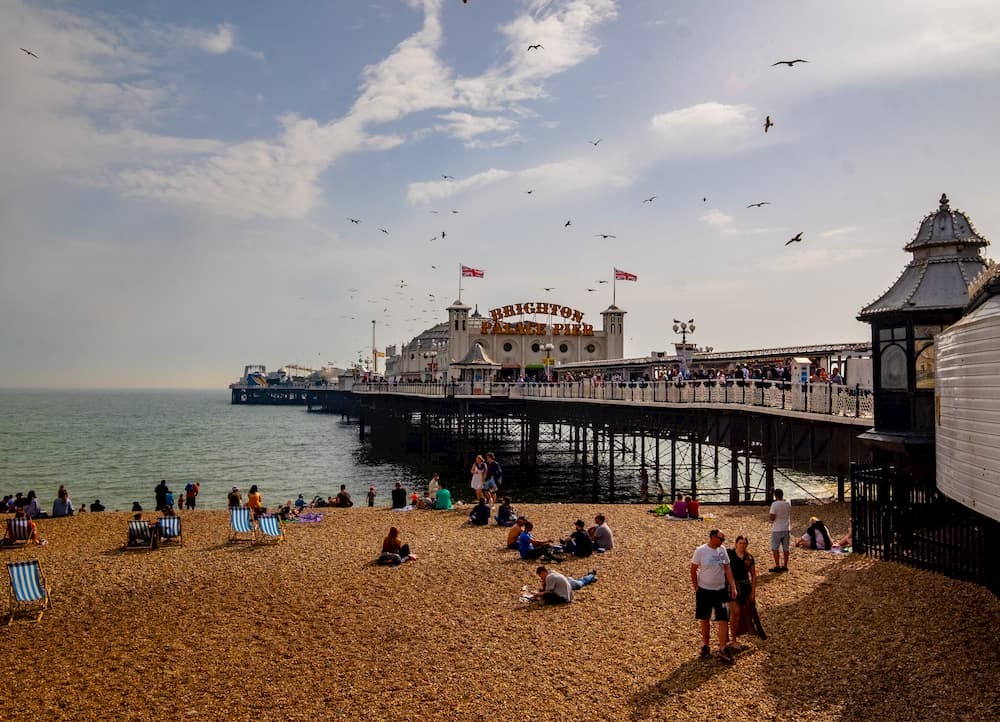 Brighton is famous for its sea-front location, pebble beach and historic pier - but did you know it’s also a great place to set up a business? We’ve created a quick guide to franchising in Brighton.

With two universities and convenient transport links to London, Brighton has lots to offer prospective business owners. It’s gained the attention of numerous organisations, and it’s the first city to be named a UNESCO biosphere in 40 years.

Brighton could be the perfect spot for you to take control of your career. Keep reading to find out why we believe you should consider running your own business in Brighton.

An overview of Brighton

More than 860,000 people live in Brighton, with an average age of 42.4 years. The city’s population is slightly older than in England and Wales as a whole, where the figure sits at 40.3. And 61.8 percent of Brighton residents are of working age, compared to 62.3 percent in England and Wales. Overall, the city has a larger share of over-65s - 21.5 percent of the population in comparison to 18.5 percent elsewhere.

Brighton homeowners tend to pay more for property in the city, spending around £358,000, well above the typical £303,000 asking price in England and Wales. And households have an average of 2.25 residents.

Brighton has good transport links to London, and you can get to Gatwick Airport, just north of the city, by car or train within 45 minutes.

Running your own business in Brighton

The city is thriving as a commercial centre. The number of active businesses in Brighton and Hove increased by 20 percent between 2012 and 2017, and there are now almost 16,000 organisations up and running.

Here’s a quick run-down of some of Brighton’s biggest industries:

Many budding franchisees choose Brighton for its leading research institutions and thriving arts scene. The city makes a fantastic setting for a franchise business, particularly those in the IT, hospitality and financial services sectors.

If you move to the city, you’ll find plenty of support close at hand. The Brighton Business Expo is the region’s largest networking opportunity for entrepreneurs. It’s free to attend and offers a range of informative seminars and speeches by industry experts. You can also meet a huge community of like-minded people, including exhibitors who can tell you more about their business.

Hopefully, this guide to franchising in Brighton has given you a better idea of the opportunities open to business owners moving to the area. As well as publishing in-depth articles, Point Franchise also works to match savvy investors with their ideal business partnership. Take a look at our diverse selection of franchises looking for new representatives in the city to see your options.

You can also find out more about the wonderful world of franchising by reading our other business guides. We work to bring you the latest news and insights from across the franchise industry, so if you have a specific concern, use the search box to find relevant information.