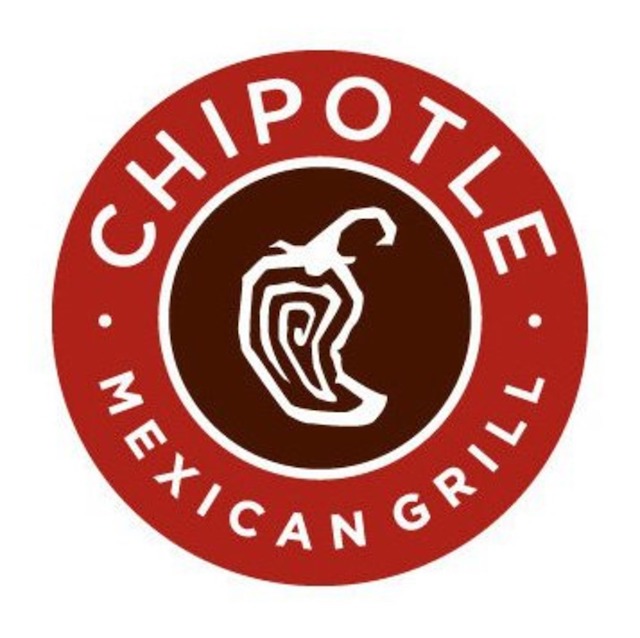 Mexican cuisine is a firm favourite across the world, so if youd like to capitalise on rising demand, you may have considered joining the Chipotle Mexican Grill brand. But is it possible to open your own Chipotle franchise unit? Lets find out.

Chipotle Mexican Grill is one of the worlds most popular fast food restaurants, with around 2,250 restaurants across the US, Canada, France, Germany and the UK. Over the past 10 years, the chain has won numerous awards and been repeatedly ranked highly in industry league tables  particularly in the US.

Steve Ells founded the Chipotle restaurant in 1993 in Denver, Colorado. Having worked as a line cook in San Francisco, he had witnessed the popularity of Mexican food in US cities first-hand. In Colorado, there was limited competition and Ells first store was a remarkable success. In fact, it generated enough profit for him to open a second restaurant within two years.

In 1998, McDonalds made its first investment in the business and, by 2001, it had become Chipotles primary source of capital. This allowed the company to expand rapidly, growing to a network of 500 restaurants within seven years. In 2006, McDonalds divested and the business was floated on the stock market. On its first day of trading, Chipotle shares rose in value by 100 percent and, later on, they doubled on two separate occasions, thanks to high demand.

In 2017, Steve Ells stepped down as the companys CEO and Brian Niccol, who previously acted as Taco Bells CEO, assumed the role.

Sadly, there are no opportunities to start a Chipotle franchise unit at the moment. Up until 2006, the chain experimented with franchising as a possible means of facilitating expansion, but it was decided that the business should remain privately owned and the few restaurants that had been franchised out were bought back.

Chipotle has explained its decision not to franchise. Chris Arnold, the company's Communications Director, argued that businesses franchise for one of two reasons. They either require the financial resources necessary to grow or they need more people to operate their restaurants. In the case of Chipotle, neither is true, so it will continue to run its entire network of fast food restaurants for the foreseeable future.

How to get involved with Chipotle

There is no Chipotle franchise agreement, so the only way for investors to put their money into the company is to buy shares on the New York Stock Exchange (NYSE).

The fast food and takeaway industries are thriving at the moment, as people increasingly favour cheap, tasty food they can eat on the go. Despite the healthy eating movement that has taken hold of the food industry in recent years, fast food outlets are still proving highly profitable, making them a fantastic choice for interested franchisees.

The BBC Good Food Nation survey discovered that on average, Brits consume fast food twice a week and 16 percent of 16 to 20-year-olds consume fast food at least twice a day. On top of this, figures from the Office for National Statistics suggest that UK high streets have the highest number of fast food outlets of the decade, with a rise of 34 percent since 2010.

Today, there are more than 52,000 fast food and takeaway businesses in the UK, generating around £19 billion for the economy. The number of sales made in this sector increased by 20.6 percent in 2018.

There are plenty of alternative business opportunities on offer at Point Franchise. If youre interested in serving great food to hungry customers, why not take a look at our collection of food franchises? Here are a few of the best:

Walk through any town or city and youre likely to spot a Subway sooner or later. This brand is so ubiquitous it has become the second largest food business in Europe. Its recognised across the world, boasting 43,000 outlets across more than 110 countries, 2,500 of which can be found in the UK and Ireland.

As a leading pizza delivery chain, Papa Johns offers thick crust pizza, dough-based snacks, drinks and desserts. Founded in the US in the 1980s, Papa Johns expanded into the UK in 2000 and now has more than 5,000 branches across 45 countries worldwide, achieving an annual revenue that exceeds $3 billion.

Despite only being launched in 2016, The Avocado Show has cultivated an enormous fanbase of eager customers desperate to sample the brands unique, avocado-themed menu. Fans created a huge online buzz and camped in front of the first store before it even opened, and to this day, long queues of customers wait to be served.

Eco-warriors need not worry, as all avocados are sustainably grown and picked, packed and transported in a socially responsible way.

To browse our entire catalogue of fast food franchises, just click here. Alternatively, head to the homepage and use the search bars to choose your own area of expertise.

Article published on 25/09/2020 07:21
FOCUS ON BUSINESS SECTORS
Did you enjoy this article? Please rate this article
Average rating 4.75/5 based on 2 vote(s)
These franchises may interest you

Its simple, the more business you generate the more you earn!

Platinum Property Partners is the worlds first property investment franchise. They assist you in building a [...]