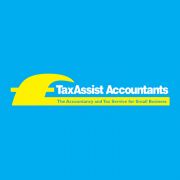 TaxAssist Accountants has made one of the most well-respected franchise ranking systems first UK list.

TaxAssist Accountants has secured a place on Franchise Directs first ever Top 100 Franchise list solely dedicated to the UK. Its ranking lists are highly respected and look at the most successful franchises in the world. The newly published UK list saw companies such as bookkeeping and accounting franchise TaxAssist Accountants make the cut.

Hannah Westgarth from TaxAssist Accountants expressed the franchises delight at being included in the prestigious league table.

"League tables such as the Franchise Direct Top 100 are a useful benchmark for potential franchisees as they showcase the most prominent and highly regarded franchises in the UK which are worth investing time, money and skills. TaxAssist Accountants is proud to feature in the top 20 in 2019, among such equally long-established business opportunities as McDonald's and Molly Maid."

Factors such as a well-defined business identity, a clear business plan and awareness of changing social and economic conditions were considered when the ranking was compiled. Its not just about the biggest franchises, but the ones that are committed to making their franchise opportunity the very best it can be for everyone in their network.

Anne-Claire Herel, one of the lead authors on the report that ranks franchise opportunities, explained how many of the UKs leading franchises come from lots of different industries, showing theres potential for success everywhere in the world of franchising.

"Compiling this research was really interesting because of the diversity of brands that are franchising successfully in the UK. Even though the food industry is well represented in the ranking, many franchises that made it to the top 100 come from a variety of industries, like home care, child education, fitness, retail, etc." 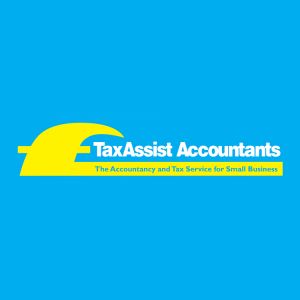 Accounting franchise TaxAssist Accountants is thriving thanks to new staff and promotions. TaxAssist [...]

TaxAssist Accountants has been shortlisted for the Franchisor of the Year award [...]

TaxAssist Accountants has survived the disruption caused by the COVID-19 virus so [...]

TaxAssist Accountants has released advertising campaigns that showcase the benefits [...]

Franchisee Stuart Burge has opened the doors to his TaxAssist Accountants shop in [...]