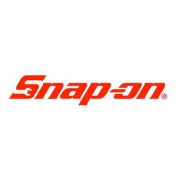 Snap-on The Tools That Every Technician Need

Every technician should have the best tools for the job, they want tools that deliver the best performance

Snap-On Kings Lynn has bagged not one but two rare and highly coveted Queens Awards for its innovative products.

Snap-Ons Kings Lynn location will be proudly flying the Queens Awards flag, in celebration of an exceptionally rare achievement. The branch of the tool franchise scooped two Queens Awards for Enterprise in the Innovation and International Trade categories and will be allowed to use the awards emblem on all of its stationary, products and packaging for the next five years.

The award for Innovation was given to Snap-On in recognition of its all-in-one repair information resource, SureTrack. The clever device allows automotive garages to accurately diagnose problems and increase the efficiency of their repairs. It was developed at the Kings Lynn site alongside a team from America. The second award it bagged was in the International Trade category, which honoured Snap-Ons sustained growth and success in a number of international markets including Asia, Australia and Africa.

The Queens Awards winners will be invited to a special reception at none other than Buckingham Palace, commending the excellent achievement of each business.

It is a true honour and privilege for our achievements here at Snap-On to be recognised with the rare and prestigious accolade of two separate Queen's Awards for Enterprise. Snap-on continues to grow in all markets at home and abroad and we will continue to work hard on bringing exciting new products and technologies to the markets we operate in as well as continuously demonstrating our commitment to innovation.

Snap-On operates in more than 150 countries across the globe, with more than 4,200 franchises worldwide. Its grown to become the leading global developer of tool and equipment solutions for technicians in the automotive, marine and aviation industries, plus many more. 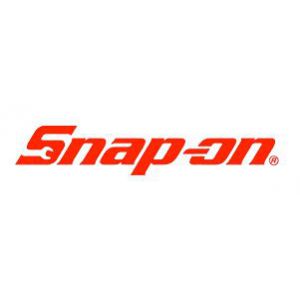 Snap-on has been voted as a favourite of technicians in the industry yet again by [...]

Snap-on has revealed its newest tool which uses infrared technology to diagnose vehicle [...]

Snap-On US enjoyed a huge hike in share prices as they soared by more than 9%. [...]

News published on 10/05/2018 08:00
Did you enjoy this article? Please rate this article
Average rating 5/5 based on 1 vote(s)
These articles may interest you