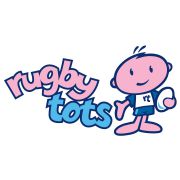 Since Rugbytots began in 2006, we have grown significantly. 70,000 children in 17 countries on 7 continents are now part of the Rugbytots family.Key to this growth has been our network of like-minded, determined and passionate franchisees. Here in the UK, over 100 franchisees deliver more than 4000 classes per week.The demand for classes keeps rising, which means that the opportunity for new and existing Rugbytots franchisees has never been better!

The beer and music festival was a fun day for all the family, as there were plenty of activities for everyone to enjoy. There was hearty barbeque food on offer for people to fill up on, as well as a huge range of local beers, lagers, cider and more than 20 types of gin. For rugby fans, there was even a chance to win a signed Leeds Rhino shirt.

For the littlest members of the family, sports franchise Rugbytots hosted two fun 45-minute sessions so that budding rugby players in the community could get stuck in to its enjoyable sessions.

The sessions were aimed at children between the ages of three and seven and let them try out an age-appropriate, rugby-style game with other kids in their community. Attendees got to try out team games, an obstacle course and even some tag rugby to round off the exciting taster sessions.

Rugbytots classes help children improve their co-ordination, movement, teamwork skills and sporting prowess from an early age, as theyre suitable for kids as young as two. The sports franchise was set up in 2006 by Max Webb. A rugby lover himself, he wanted his young children to be able to enjoy age-appropriate rugby classes but found that there wasnt anything out there. So, he took things into his own hands and set up Rugbytots.

Now, more than 80,000 children have become part of the Rugbytots family, which spans 20 countries around the globe. Here in the UK, Rugbytots has welcomed more than 1000 coaches, who deliver more than 5000 classes every single week. 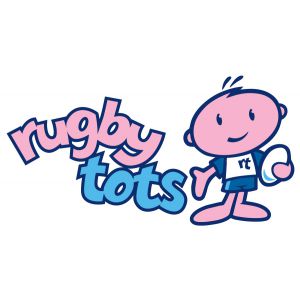 Rubgytots has been telling the story of an Italian child who uses the classes to [...]

Rugbytots is welcomed to Bradford

Rugbytots programme for active children has been officially launched in Bradford. The [...]

Macclesfield Rugbytots coach shortlisted at Whats On 4 Kids Awards after being [...]