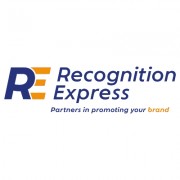 Recognition Express has won a contract with The Salvation Army to create a face mask raising awareness of modern slavery.

The charitable organisation has enlisted the help of Recognition Express West Scotland to mark World Anti-Slavery Day on 18th October. At a time when it may be harder to spot the signs of modern slavery, it’s hoped the new face masks will remind people how widespread the issue is.

The B2B franchise has worked with The Salvation Army since 2003, creating promotional merchandise and staff ID badges. The latest product, £5.99 face masks featuring a barcode to symbolise the buying and selling of human beings, has the potential to make a huge difference. Franchisee Stephen Price said:

“We are proud to be involved with this campaign and it has been an enlightening project to work on. I have a far greater awareness of this very serious and worrying issue and hope that the striking imagery on the face masks encourages people to find out more about tackling modern slavery.”

“People are being exploited as slaves in villages, towns and cities across the UK, but help won’t reach them unless people report their concerns.

“To join the campaign and spread the word please wear your mask, take a selfie and share it online with #WeAreNotForSale on Instagram, Twitter and Facebook and tag The Salvation Army UK. You can also add our #WeAreNotForSale20 frame to your Facebook profile picture.”

In the nine years, The Salvation Army has held the government contract to support victims of modern slavery in England and Wales, it’s helped over 10,000 people. Now, it’s urging the public to look out for the signs of slavery:

Modern slavery victims have been found in a wide range of situations, working in construction, farming, factories and even hospitality. If you suspect anything, please call the confidential, 24/7 referral helpline 0800 808 3733.

You can find out more about the campaign and offer your support at https://www.salvationarmy.org.uk/modern-slavery/anti-slavery-day.

Or buy your face mask from http://www.sps-shop.com/. All proceeds go towards the charity’s Victim Care Fund. 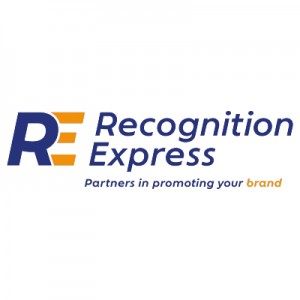 Recognition Express has celebrated another winner of its school road [...]

Recognition Express has announced the winner of its national school [...]

Recognition Express’s parent company, The Bardon Group, has made [...]

Recognition Express has partnered with road safety charity BRAKE for a [...]