Platinum Property Partners is the world’s first property investment franchise. They assist you in building a portfolio of specialist buy-to-let properties, which can secure you an ongoing substantial income, a solid pension fund and a valuable legacy for your family.

Franchisees Kelly and Simon Merry have been able to enjoy more time with their daughters after joining the property franchise. 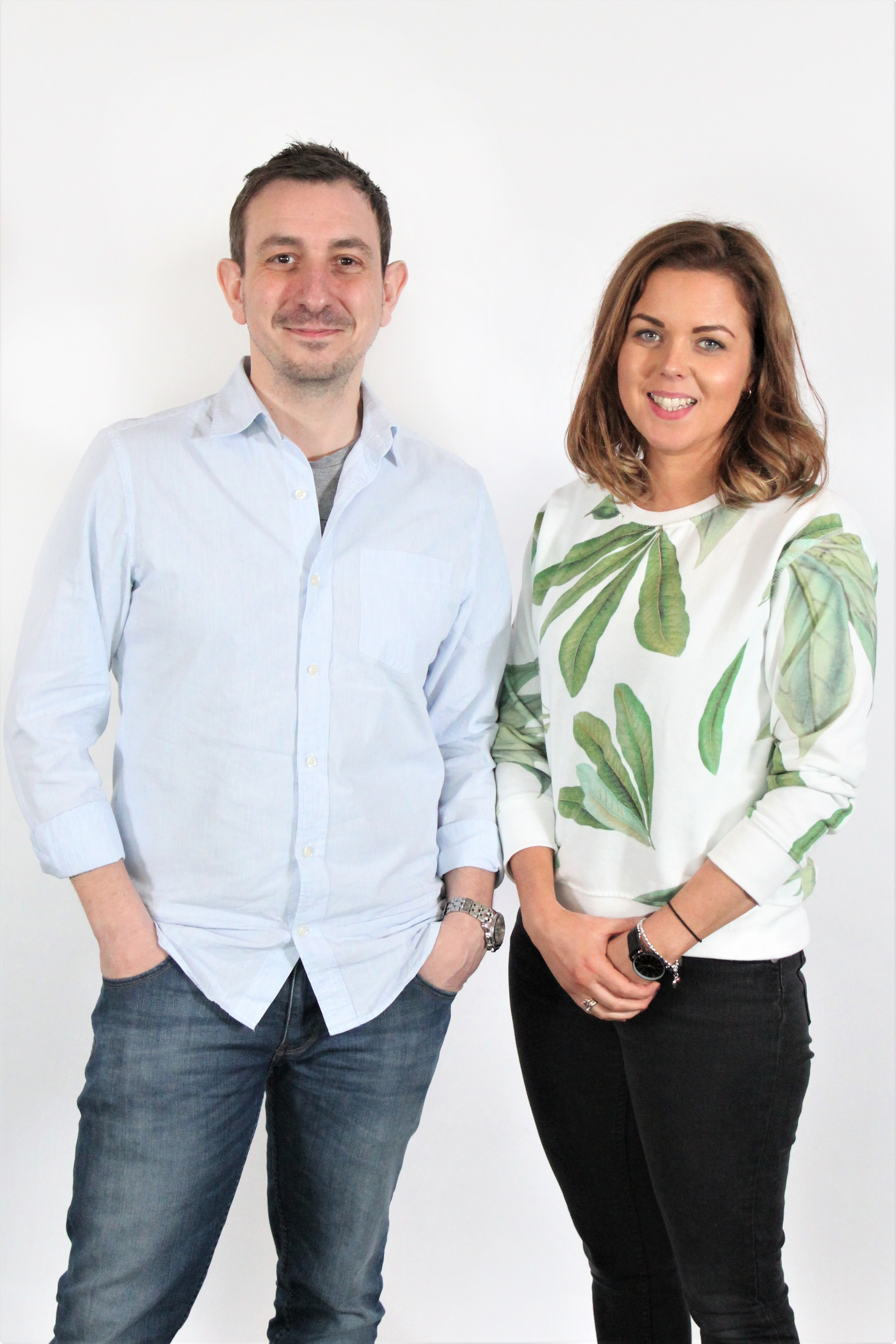 The Rugby-based pair spent years dedicated to their careers, with Kelly working as a science teacher and Simon as a systems manager in the same school. However, after welcoming their second daughter, Kelly was growing tired with the long hours and stress of her job, even though she loved it, and wanted more time with her young family.

After going along to a Platinum Discovery Day to learn about the property franchise and meet the team, Kelly and Simon learned their three buy-to-let properties, which they had accumulated over the years, would allow them to finance a HMO property portfolio with the franchise. But it wasn’t until Kelly visited the Head Office that she was truly convinced. She revealed:

“That’s really when we made the final decision that it was the right thing to do - the point where we got completely sucked in. It quantified the size of the business and support available. We were blown away by the warmth, energy and positivity of the people who worked there. You could see they enjoyed it and I thought, ‘if we can’t join as Franchise Partners, I want to work here!’.”

Kelly also praised the team for their help.

“The Partnership Team were also really helpful and patient, answering all of our questions and putting us in touch with the right people.”

In January 2018, the Merry’s remortaged their properties and raised the capital needed to start their business. Kelly explained how the franchise helped them get up and running with a property just ten minutes from their home. 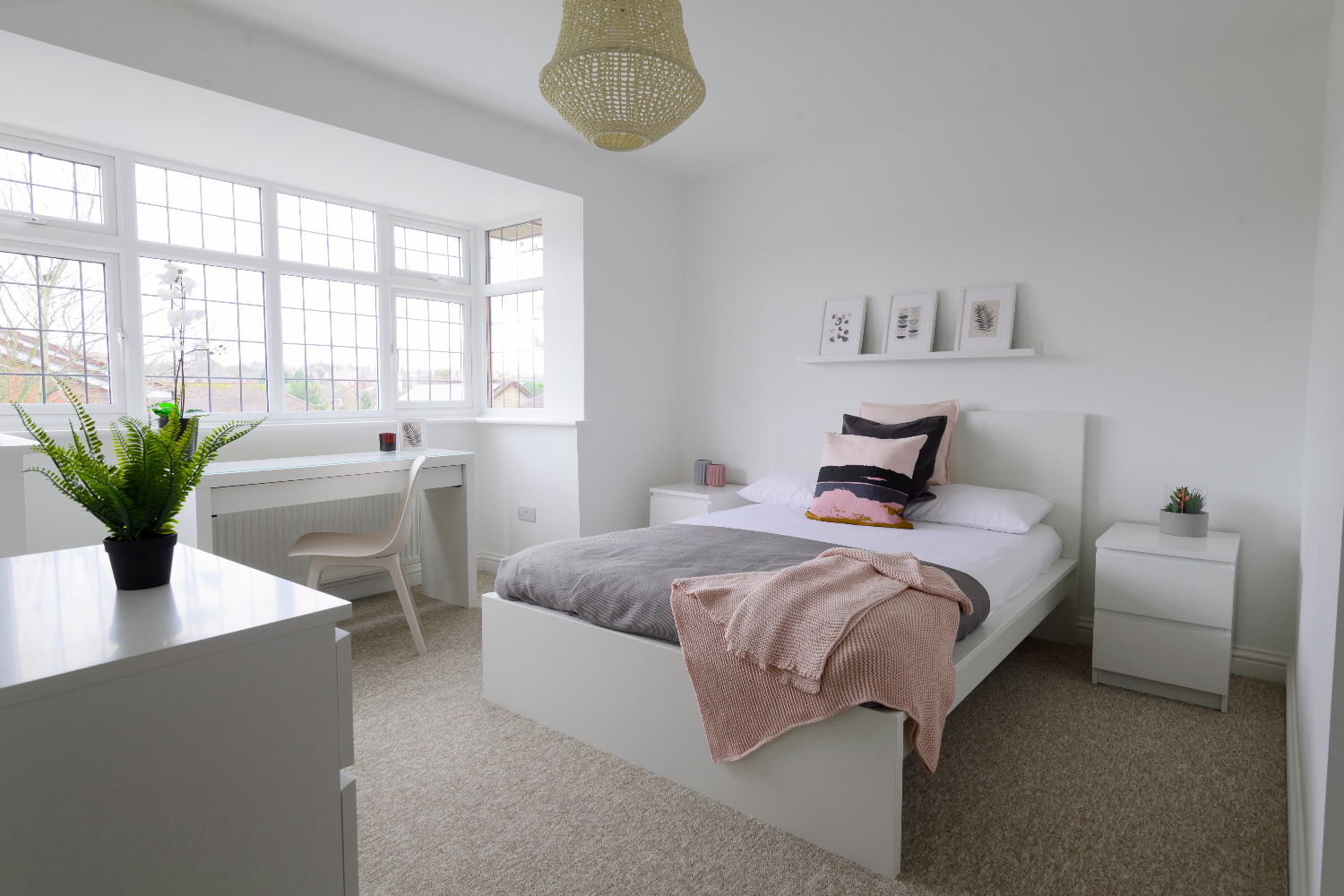 “I was keener on a property closer to home which, without Platinum’s advice, we would have bought, only to find out later that we wouldn’t have been able to extend.”

The pair cut back to part-time hours in their jobs to help manage their fledgling franchise and in late 2019, Simon took the decision to focus on the franchise full-time. Now, with two properties under their belt, the couple is excited about the future, hoping to build a portfolio of five HMOs over the next few years. Kelly has even become a Regional Coach for the franchise just 18 months after joining, as her enthusiastic and willing attitude makes her the ideal person to help other franchisees in the area.

“The change to our work-life balance has been phenomenal already. We can clock on and off when we want to, work around our family and friends and more importantly, provide consistency to the girls. We’re basically living and loving life.”

A Platinum Property Partners franchisee has described her experience of [...]

Natalie shines some light on her life as Platinum Property Partners [...]

When Paul Watson faced redundancy, he and his wife Carol decided to go [...]

James Tucker spoke to Platinum Property Partners about his journey so far [...]