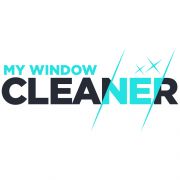 My Window Cleaner Revolutionise a sector thats primed for modernisation

My Window Cleaners Franchise Director Ian Bradley has been sharing his motivational advice for new franchisees to keep in mind.

Success in the world of franchising depends on many factors, like picking the right franchise and having the capital required to keep yourself afloat. But Ian Bradley, Franchise Director at My Window Cleaner, shared his thoughts on one of the most important things a franchisee must have in order to succeed.

Comparing a franchise business owner to a football player, Bradley says that the two passionate groups of people have one thing in common: unshakeable belief that they will ultimately succeed and achieve their goals. Elaborating on the comparison, Bradley explains that you must have belief in three core aspects of your business to achieve the success you crave.

Belief in a team; in the franchisor that is supporting and guiding you. Belief as a team; in your other franchise colleagues. Belief in yourself; as a business leader, to make the right decisions.

He said that My Window Cleaner was founded with this belief built in, an incredible 22 years ago back in 1996. It believed it would be successful by offering a different calibre of window cleaning service to the British public and this belief has helped it to become the successful franchise it is today. He added that all of its franchisees share the belief that their operations will be as successful as they want them to be.

Our franchise partners believe too. Having taken that leap of faith, they believe in the My Window Cleaner modus operandi, IT systems and business model. They follow the model and their belief becomes stronger; to be able to make decisions by themselves & to enjoy their efforts, both financially and by satisfaction. 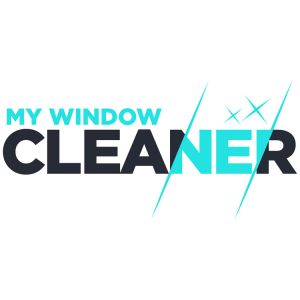 My Window Cleaner is celebrating the first anniversary of its ambitious pilot franchisees [...]

Home services franchise My Window Cleaner is staying ahead of the competition by [...]

My Window Cleaner makes the most of winter weather

My Window Cleaner has been advising its franchisees how they can keep their business [...]

My Window Cleaner has a sparkling start

My Window Cleaner has announced a fantastic start to the year and hopes to continue [...]

News published on 20/02/2019 16:00
Did you enjoy this article? Please rate this article
Average rating 5/5 based on 1 vote(s)
These articles may interest you