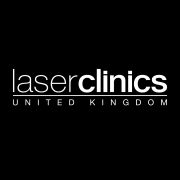 Laser Clinics Ditch the razor, save on laser.

Start your own lucrative aesthetics clinic by partnering with the world’s largest provider of laser hair removal, cosmetic injectables and skin treatments. Unique 50/50 partnership model, exceptional profit potential, and enjoy a salary from day one!

Laser Clinics has revealed the journey of three of its franchisees, who launched their businesses last year.

Sophie Al-Sharhan, who set up her clinic in Brent Cross, London, and was able to make over £100,000 in monthly turnover,  is now considering buying a second franchise unit. Meanwhile, Gillian McDougal’s clinic in Glasgow achieved the best ‘first-day’ sales in the entire UK network.

In Luton, Anna Muskett’s unit became the fifth best-performing business in the entire global chain, less than three weeks after launch. In the 98 days before she was forced to close her business as a result of the pandemic, she managed to attract 1,134 new clients.

The three franchisees put their success down to the beauty franchise’s unique offering as the UK’s first effective, professional and affordable hair-removal service, and its ‘wraparound’ support system.

Sophie explained why she chose to invest in the business:

“Laser Clinics really is the business. It’s so successful in Australia and such a proven business model that I wouldn’t have dreamed of opening a clinic with anyone else.”

Gillian,  who now has over 1,000 customers at her Glasgow clinic, said,

“I wanted the backing of something big. I wanted a business model that I knew was tried and tested. Laser Clinics were really disrupting the market and I loved that. They still do!”

Despite being forced to close her doors several times over the past year, Anna has also recorded a successful year of business:

“Our first wow moment was the amount of revenue we took in the first two and a half weeks. It was phenomenal. People come up to us and ask what we’re doing there because the clinic looks like it belongs to London - and we say ‘Darling, we’re bringing London to Luton’, and they love that!”

“I never thought I would change industry, but this is definitely the life for me.” 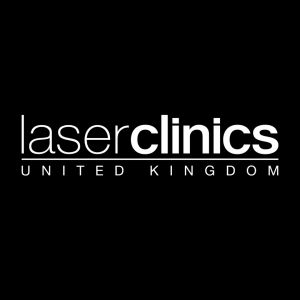 Laser Clinics has brought its lucrative investment opportunity to Point [...]