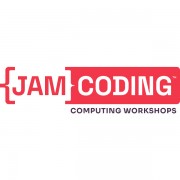 Jam Coding Teach the Future! Operate in a booming sector with earnings of over £100k. This fun, recession and future proof franchise gives you the chance to make a real difference.

All franchisors say they provide support, but few actually start you off with sales like Jam Coding do. No teaching or IT experience required to establish a scalable business.

According to the computer franchise, which runs coding workshops for children, demand for AI and programming skills is soaring, while the number of students taking IT GCSEs has fallen by 40 percent since 2015. While many employers say digital literacy is important for profitability, most still don’t provide on-the-job training - even though 70 percent of young people expect bosses to teach them tech skills (The Learning & Work Institute).

If we continue on this trajectory, there won’t be enough people to fill the current jobs market, let alone satisfy the increasing need for digital roles.

1. A lack of clearly defined job roles in certain fields

2. A lack of understanding and guidance about potential career paths

3. A lack of relatable role models

Over the years, people have questioned where workers should develop digital skills, which is why Jam Coding came into being back in 2014. The franchise believes children should learn digital skills from their early school years, and has put a lot of effort into making sure its classes are fun as well as informative.

Whether you’re an investor keen to launch a rewarding business, or a teacher or parent interested in accessing Jam Coding’s educational material, you should get in touch with the franchise. 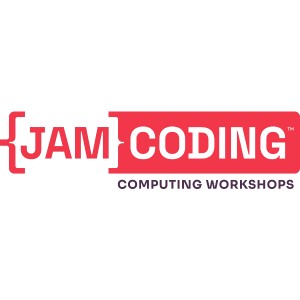 The computer franchise has been supporting teachers since 2014, creating [...]

Jam Coding reveals the story behind its name

Jam Coding’s Director told the tale of how his business came to [...]

Jam Coding has expanded its services to help children gain access to [...]

If you’re looking to help children build a foundation of digital skills to [...]