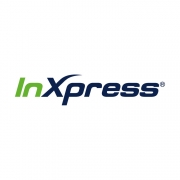 InXpress Ship the inxpress way – save time, hassle and money

“We look forward to benefiting from the diverse skills and insights that Omar, Arnold, Jan and Brendan bring to help accelerate our growth, build strong relationships with our partners, and enhance our software platform.”

Here are the four new additions:

Omar Simmons, the executive chairman of one of the largest Planet Fitness franchises, and the managing director and co-founder of Exaltare Capital Partners. Simmons was a previous director at Windjammer Capital Investor, co-founded Reliant Equity Investors, and worked for leading private equity firms Summit Partners and McCown DeLeeuw.

Jan Uhrich, the former vice president of services for Dell. Uhrich built and developed Dell Global Support Services. Before her long stretch at Dell, Uhrich was a senior director in product development at Hewlett Packard Enterprise. Prior to this, she began her career at Apollo Computer.

Greater Manchester courier and delivery franchise InXpress was founded in 1999 by John Thompson. Ever since, the company has been supporting its customers. In 2006, InXpress entered the US market, and shortly after, expanded to Australia and New Zealand.

The company now has over 400 franchises and 30,000 employees, across 14 different countries. Not a small feat considering its humble beginnings. If you’d like to find out more about joining this rapidly-expanding franchise, visit its profile page. 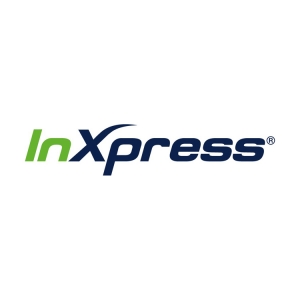 InXpress moves up the rankings

InXpress has moved up an influential franchise ranking list and increased [...]

InXpress named as a top SMEs by London Stock Exchange

InXpress has been named by the London Stock Exchange Group as a company [...]

The North-West region of the UK is renowned for being the home of [...]