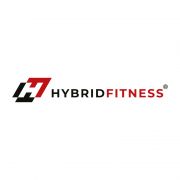 Combine the best fitness equipment with leading classes and great facilities all packaged into an affordable and flexible business and you have a Hybrid Fitness...

Hybrid Fitness’s founder, Tommy Caldwell, has shared his views on Canada’s exercise rules during the pandemic.

At the moment, Canada’s fitness sector isn’t allowed to return to normal business. But gym franchise founder Tommy wants safe fitness sessions to be classed as essential services and has created an online petition, which has already got over 9,000 signatures.

“[The pandemic has been going on for] over a year now and people have completely lost their sense of normalcy. People are starting to realise that mental and physical health has become an issue.”

Tommy was inspired to make a stand when Ontario gyms were told they couldn’t organise outdoor exercise, regardless of the distance between participants. He explained,

“I get the argument that you don’t want kids out there playing tackle football, but to say you can’t have any people in supervised activity, it seems like it’s a lazy response of ‘if we say it can happen, then we’re going to have to come up with regulations and ways to enforce it’.”

According to Tommy, subsidies don’t solve the problem.

Ed Holder, the Mayor of London in Ontario, shared his thoughts:

“I know how frustrating it is… I know not just fitness facilities are frustrated, but many other facilities who take great care in what they do… We look forward to the day these restrictions aren’t on us. We’re asking Londoners to hold on a little longer.”

Tommy is concerned many businesses won’t survive much longer, which is why he also created the Ontario Independent Gym Alliance for business owners who want advice. Already, over 260 organisations have signed up.

“If there’s a silver lining to this, it will be that people in the industry have come together and started thinking collectively. The gym business is highly competitive and there is not really a lot of community in it. So, if this gets people talking, that’s going to be a positive.” 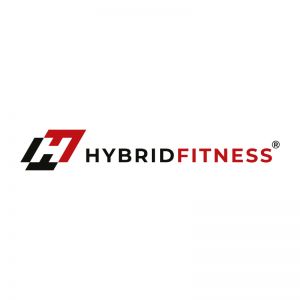 Hybrid Fitness works up a sweat at Point Franchise