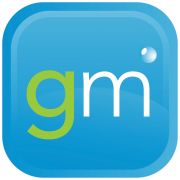 The Green Machine commercial cleaning franchise offers an exciting new opportunity that benefits the environment and offers franchisees a rewarding future. You could be eligible for the new Government-backed start-up loan which would cover 100% of your Green Machine investment costs.

In a recent Q+A, new Green Machine franchisee Brett Miller discussed his journey since joining the cleaning franchise in April.

It’s been less than three months, but already, Brett Miller is doing extremely well. As Regional Director of Green Machine’s Sheffield branch, he’s already signed two big contacts. When asked what initially attracted him to the cleaning franchise, he answered that it was the company values, paired with their strong focus on environmental friendliness and sustainability.

When asked why he chose Sheffield, he proudly responded that he and his team were from Sheffield, and could “see the huge potential [of] a professional commercial cleaning and facilities services company [in] the greenest city in England.” Essentially, he said, “It’s obvious to align our focus with theirs.”

Brett has many hopes for his franchise and future with Green Machine, and when asked what his franchise would enable him to do, he explained that in his role as a franchisee, he would be able to, “Grow an incredibly successful business and expand out of our own region to surrounding areas, maintaining the values of the company whilst meeting the needs of every client.” He went on to say that, for himself and his team, “The financial benefit to ourselves and those around us will be paramount, we want to be able to help and support our families and friends.”

Brett is hopeful that, after 21 years in hospitality, the franchise will help him to achieve a better work/life balance. He’s also grateful for the support provided by the franchise business model. When asked why he chose to set up a franchise rather than going it alone, he said, “We are joining a successful business that has developed and streamlined all the aspects to help to drive our franchise forward.” If, like Brett, you’re interested in becoming a franchisee, visit Green Machine’s profile page, linked above, to find out more. 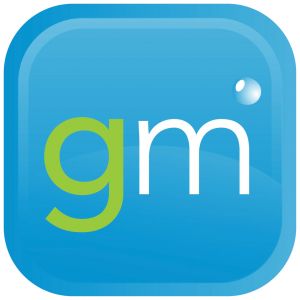 Brett and Amy joined Green Machine in April, and the environmentally [...]

The environmentally friendly commercial cleaning company has joined the [...]

If you’re interested in running a franchise in the food sector, a [...]

How to Make a Career Change With a Business Coaching Franchise

How to Become a Childcare Provider

Working in the childcare sector can be one of the most rewarding career [...]

4 Tips for Running a Gardening Franchise

After the pandemic, more people than ever have developed a green thumb [...]

How to Make a Career Change With a Childcare Franchise

The global pandemic saw more people working from home than ever before, [...]