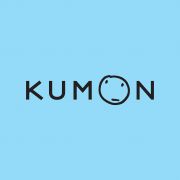 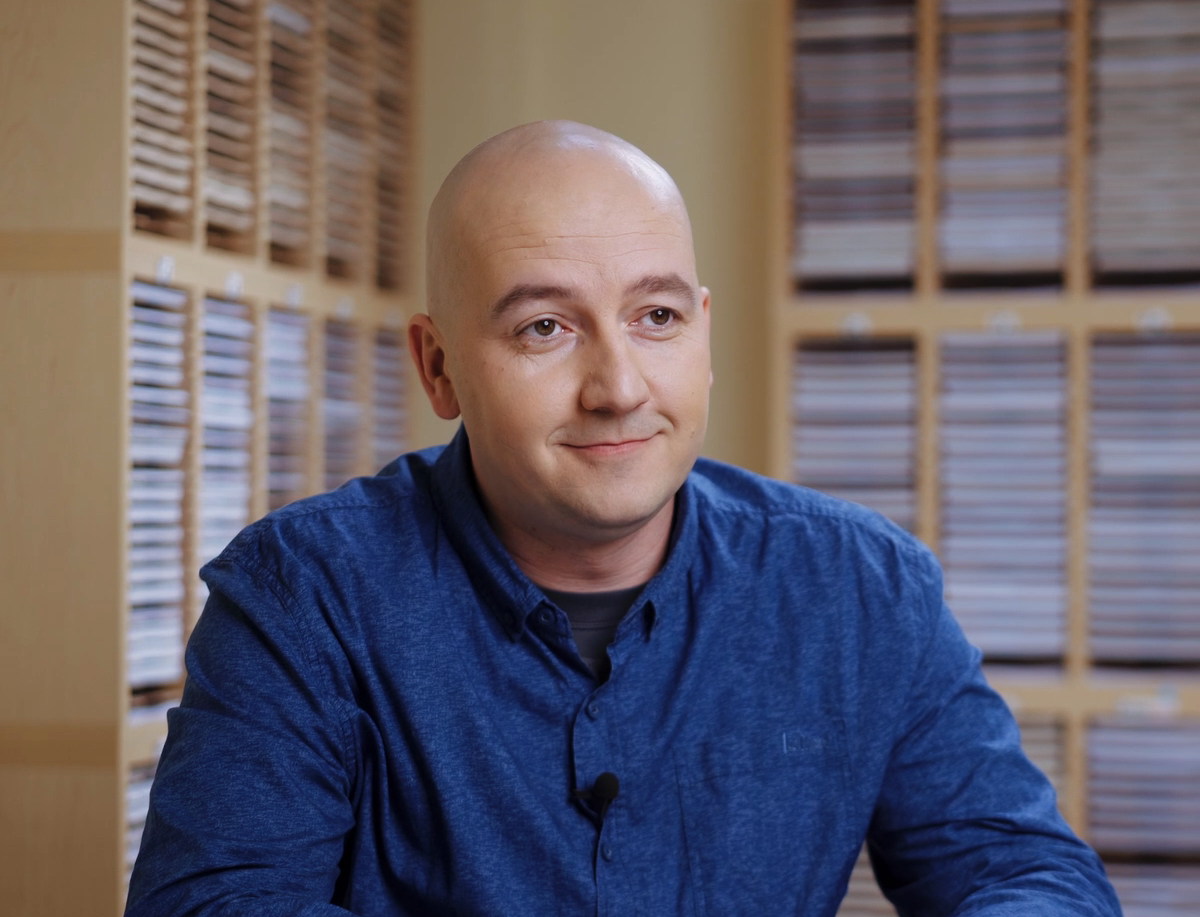 After ten years of living in the UK, Kumon franchisee Marcin Tkaczyk has moved back to Poland to open a centre of his own.

During his time in England, Marcin worked as a support worker and a class 2 lorry driver, before deciding to return to Poland with his family. His children had been enrolled in a Kumon maths programme whilst at school in the UK, and Marcin was disappointed to find that the education franchise was not available in Krakow.

It was the absence of a centre in the city that prompted Marcin’s decision to become a Kumon instructor. Marcin explained:

“I started looking into becoming a Kumon Instructor simply because I couldn't find a centre for my kids.”

“They had been studying the Kumon Maths Programme at a study centre in the UK and were doing really well at school. We wanted them to continue Kumon, but there was no centre in Kraków.”

Marcin wasn’t ready to let go of the knowledge, independence, and confidence that the Kumon maths programme had brought his children in the UK. He realised that starting a Kumon centre in Krakow would not only ensure that his children continued to receive exceptional maths education, but that he could also be granted the freedom of self-employment.

The first phase of Kumon instructor training took place in Warsaw, where Marcin learned about the methods in more detail. He said:

“The Orientation meeting was mind-blowing for me. I thought I knew a lot about Kumon, but after what I saw and learned, I felt so inspired. It made me 100% sure that I wanted to do it!”

Marcin went on to complete the instructor training in Athens, Greece under the guidance of the team of experienced Kumon trainers and Instructors. In April 2020, he proudly opened the very first Kumon centre in the south of Poland, where he is now welcoming new students and re-introducing his own children to studying Kumon!

Kumon franchisee Raquel Capuano has followed in her mother’s footsteps by [...]

A Kumon franchise unit in Galway, Ireland celebrated its students’ [...]

Kumon prepares to return to the classroom

Many of Kumon’s centres in the US are offering free registration until [...]

A former assistant at Kumon in Waipahu, Hawaii hopes to inspire others [...]

5 Questions to Ask When Doing Market Research For Your Franchise

Whether you’re taking a first look at business opportunities or [...]

Top 3 Spa Franchises in the UK

Always wanted to start your own spa business? There are plenty of health [...]

Always wanted to run your one hotel franchise? There are plenty of [...]