Fireaway has a taste for success 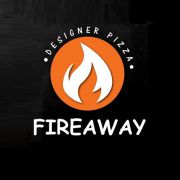 We are a new Artisan Pizza Company. We are only 3 years old but already have 20 stores in the London area. We offer a authentic Italian stone fired Pizza within 180 seconds - now that's fast food!

Fireaway is delivering an award-winning service to customers all across the south east, according to the PAPA awards.

Fireaway has been celebrating its recent win at the highly respected PAPA awards, which recognises the best of the best in the world of Italian cuisine. The growing pizza franchise took home the title of Best Small Chain Delivery service for 2019, which recognises the quality of its products and its friendly delivery people across its expanding network.

The PAPA (Pizza, Pasta and Italian Food Association) industry awards were set up to highlight those in the Italian food world who are doing exceptional things. The association also has a magazine that it publishes regularly, offering guidance and advice services for those in the industry and a list of recommended suppliers, bringing the best Italian food producers to the forefront.

Fireaway took home the award that recognises small chains (those with between five and 20 stores) that are helping to improve the delivery/takeaway pizza world. Since the pizza franchise was set up in 2016 by founder Mario Aleppo, it has established more than 10 franchised locations across London, Kent and Surrey. Now, though, it’s looking for new franchisees who can help it expand further across the country.

It’s not just pizza that you can grab at the franchise’s stores either. Tasty sweet options including Oreo milkshakes and Nutella-smothered sweet pizza are just two of the tempting choices on the menu. If you’re interested in becoming a Fireaway franchisee, click here to find out more. 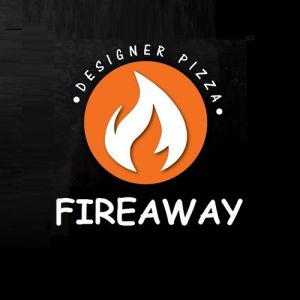 Fireaway shares its passion for pizza

Fireaway has revealed five of the world’s most incredible pizza-themed [...]

Fireaway is set to open its third store in a four week period. Artisan [...]

Fireaway brings a taste of Italy to Point Franchise