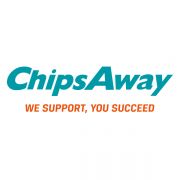 ChipsAway ChipsAway are the originators of the SMART (Small to Medium Area Repair Technology) repair process.

Be your own boss with a turn-key ChipsAway franchise. ChipsAway ensures that all new franchisees receive all the support and training needed to start a successful paint and bodywork repair business. In 2020, on average, over £150,000 worth of leads* were generated per ChipsAway franchisee. 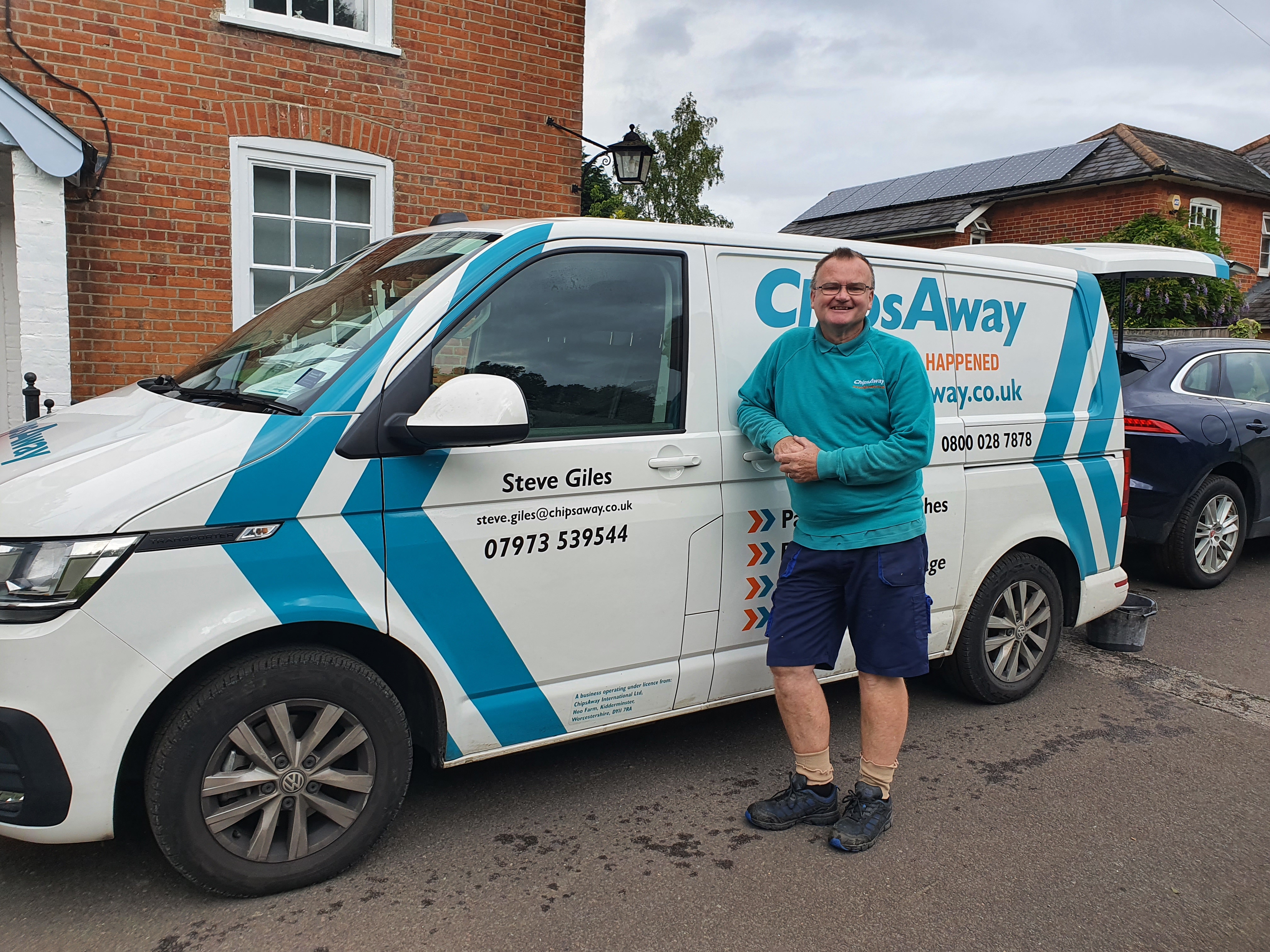 ChipsAway is delighted that a franchisee has renewed his franchise after 25 years in the business.

Steve Giles has been involved with the ChipsAway brand from the start. He was one of the van-based franchise’s first franchise partners in the UK and set up one year after its establishment in 1994. Marking an impressive quarter of a century operating his successful car bodywork repair business that covers the Farnham, Camberley and Fleet areas, he has committed to five more exciting years with the franchise.

Like many businesses across the UK and the globe, Steve did have to shut up shop during lockdown. However, despite him citing this as the most unpredictable challenge of his career to date, he’s confident that business will be booming again in no time. This is thanks to the increased support and training from parent company Franchise Brands.

“Since Franchise Brands took over in 2008, myself and other team members have received huge amounts of training and support in terms of finance and marketing and that has made me even more confident about renewing.”

He provided some more insight into how he started his career with ChipsAway:

“After being made redundant from a previous job as a welder and fabricator, I attended an employment fair and came across ChipsAway. It was relatively new then, but the main attraction was being able to work with my hands, work outdoors and be my own boss. Back then you were very much a sole trader; there was a minimal amount of advice from head office on how to build your business and you had to go it alone.”

Steve, 58, will be close to reaching retirement age when his five-year renewal is up. However, he struggles to imagine not being involved with the business.

“Having to step away from the business for eight weeks because of the coronavirus pandemic made me even more keen to continue working. I’ve built a strong team and over the years have expanded my footprint to cover a sizeable area of the region so even when I reach retirement age I won’t step back fully.”

“We’re incredibly happy that Steve has decided to stay with us for another five years. His experience, knowledge and skills in car bodywork and repairs are invaluable to his customers, and his commitment makes him a role model for those who are considering a career in franchising.”

If you’re feeling inspired to start your own franchise journey with ChipsAway, you can take a look at its client page for the investment details. 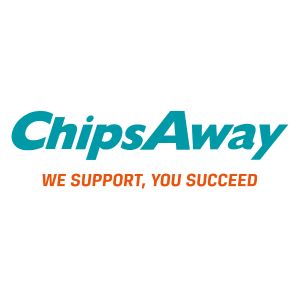 ChipsAway comes out on top

The specialist franchise was ranked the top car and auto repair franchise [...]

ChipsAway celebrated International Women’s Day by shining a light on [...]

ChipsAway reached its 20,000th Trustpilot review and celebrated the [...]

Chipsaway explains the importance of support