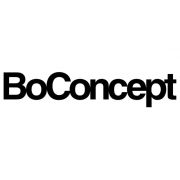 BoConcept Furnitures For Your Home or Office

BoConcept is Denmarks retail furniture chain with over 250 stores in 60 countries worldwide. Passion and persistence are what move the people behind our brand.

When Bo Concept was founded by two Danish craftsmen back in 1952, they could hardly have imagined that the brand would stretch as far as the capital of Saudi Arabia.

But the furniture franchise has done just that. Bo Concept unveiled its 300th store at the end of last month, and it is the companys biggest store yet.

This store opening is part of the Saudi Vision 2030 programme, an initiative of the Saudi government that seeks to diversify the countrys economy to protect it against economic change.

The diplomatic presence at this event demonstrates the value that holds for Danish-Saudi Arabian relations. Thats unsurprising, given that companies like Bo Concept are flying the flag high for Scandinavian design all across the world.

A lot of Bo Concepts success on the international stage is down to an efficient franchising model that benefits franchisor and franchisee alike. The Bo Concept franchise package is known for close contact between both parties, making sure that each store is operating to the maximum of its potential.

Bo Concept offers a full training programme (known as BoConcept University) to each of its franchisees, and assigns an executive retail advisor to all partners that helps them with the day-to-day running of a Bo Concept store.

If you are interested in becoming Bo Concepts latest franchisee, then you can find out more information here on Point Franchise. 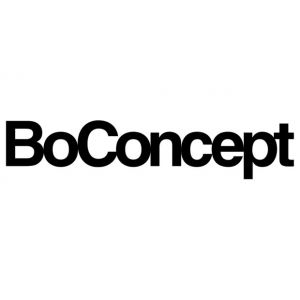 BoConcept pushes on with Asian expansion

BoConcept is celebrating the opening of new stores across Asia as part of its concentrated [...]

Backed by a HSBC investment, BoConcept has opened a new store in Bristol. Modern [...]

News published on 18/10/2017 09:40
Did you enjoy this article? Please rate this article
Average rating 4/5 based on 1 vote(s)
These articles may interest you