Baskin-Robbins teams up with Stranger Things 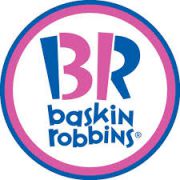 Baskin-Robbins has announced a delicious new range of ice cream flavours that have been released in collaboration with Netflixs Stranger Things.

Baskin Robbins has announced that its teamed up with smash-hit sci-fi/horror show Stranger Things to release a delicious new range of sweet treats. To celebrate the successful shows third and final season, ice cream aficionado Baskin Robbins has released two new flavours of the month for June, which are available to try in stores now.

The Elevens Heaven is a waffle-cone flavoured ice cream, swirled with chocolate-coated sugar cone pieces and rich chocolate icing, while the Upside Down Pralines features chocolate and praline pecans with decadent chocolate caramels swirls throughout.

In addition to the flavours of the month, customers will be able to sample the Upside Down Sundae, which is a novel take on the sundae that has toppings at the bottom, the Demogorgon Sundae, which is served in a monster-shaped waffle bowl and the USS Butterscotch Quarts, which are filled with butterscotch toffee ice cream and a toffee ribbon.

A new flavour of Baskin Robbins Polar Pizza has been launched with the collection. It has a Snickers ice cream crust, is topped with fudge and M&Ms and will be named the Byers House Lights Polar Pizza Ice Cream Treat. To wash all of the delicious treats down, the Elevenade Freeze, which is ice cream and Minute Maid Lemonade, is being launched as well.

"We wanted to give fans a taste of the new season of Stranger Things and are thrilled to partner with Netflix to give customers across the country an experience straight out of Hawkins, Indiana. Whether you love the show or just love some seriously delicious ice cream creations, weve got something for everyone." 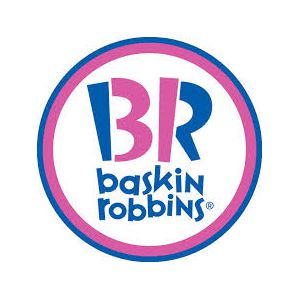 Baskin Robbins unveils its flavour of the month

Baskin Robbins has revealed its tasty flavour of the month  and its good news for [...]

Baskin Robbins has announced its tasty new flavour of the month for September, inspired [...]

Baskin-Robbins has announced the three brand-new flavours that customers will be [...]

The ice cream store chain, Baskin Robbins, has opened its next Moments concept [...]