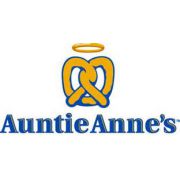 Auntie Annes is the largest global soft pretzel chain  but we are so much more than just pretzels! The formula for Auntie Annes success is simple: product, people and purpose. Our brand purpose is to do good. We deliver smiles. We offer a moment of joy in an otherwise hectic day.

As audiences in US turned toward the basketball court earlier this month, everyones favourite pretzel brand Auntie Annes served up a range of slam-dunk goodies. Two limited-edition menu items served in basketball-hoop shaped buckets were on-sale until the 8th of April, the date of the make-or-break final mens championship game.

This isnt the first time that Auntie Annes has been caught free styling with limited edition products. The salted-snack franchise also unveiled Chocolate Hazelnut Stix as a limited time only item on its menus from the 6th of February to the 10th of April.

But Auntie Annes does not just serve up fresh pretzels in the US. The Auntie Annes menu is also enjoyed in the UK, with stores based in London, Coventry and Cardiff. The bakery franchise is looking for more partners in the UK to help deliver its signature service with a smile.

In return for a total investment of £135,000, Auntie Annes franchisees enjoy the privilege of working with one of NMFIs top 50 worldwide franchises. Auntie Annes will provide you with full training from the day you meet until the grand opening of your new store, which includes dedicated programmes that teach you how to expertly run both the business and baking sides of your franchise. 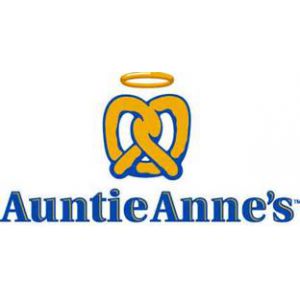 Auntie Annes and Cinnabon in the US treated essential workers to their baked delights [...]

Auntie Annes is marking the start of the basketball season with a new partnership [...]

Interested investors will have the chance to meet the Auntie Annes team at the leading [...]