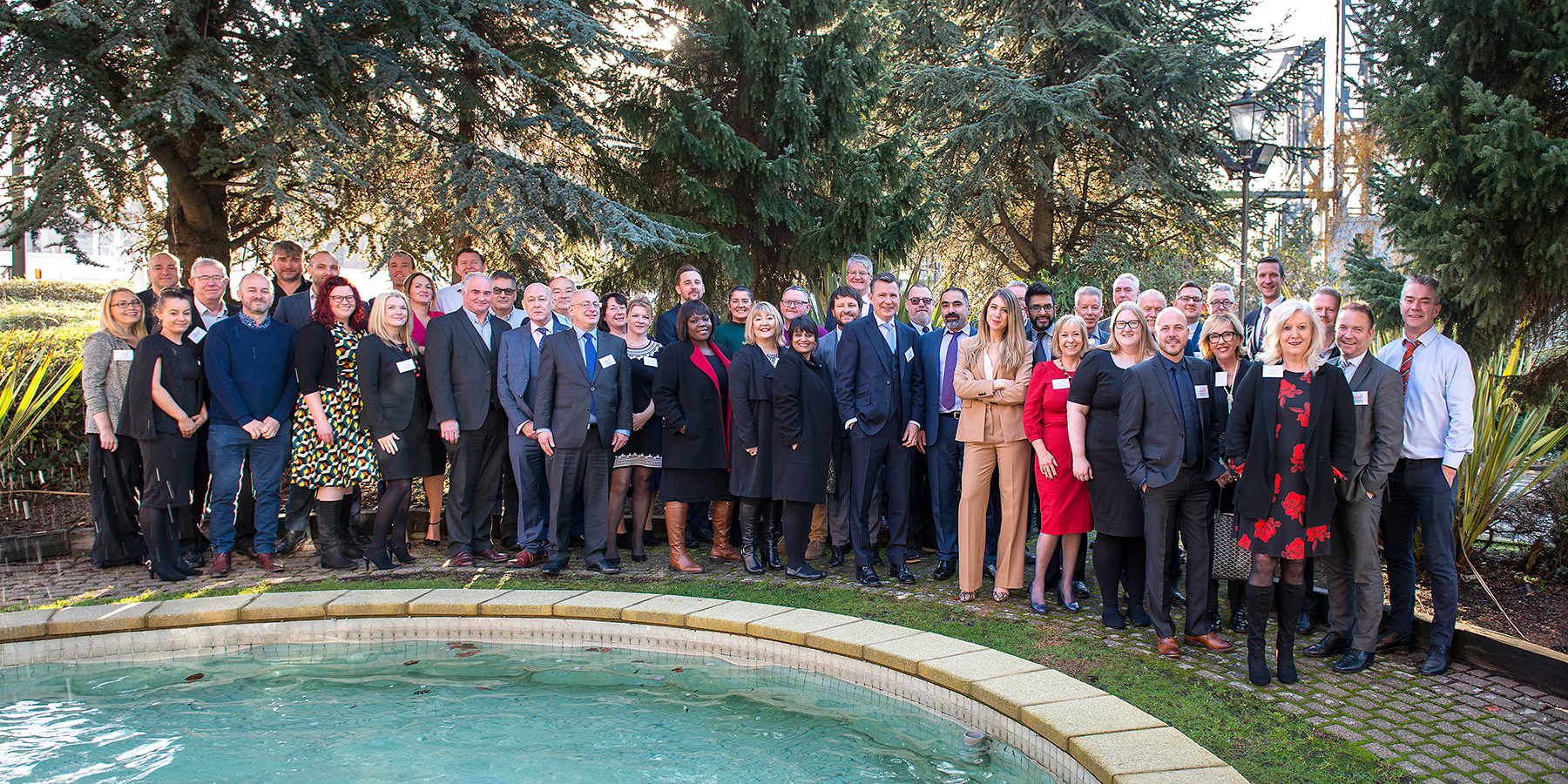 Aspray has got the year off to a great start by winning two industry awards and boosting its credibility.

The management franchise has been presented with the Build Award for Best Property Damage Insurance Claims Company in the UK – an accolade it has won for six years running. Aspray has also won the Global 100 Award for Property Claims Management Company of the Year. These are impressive accomplishments, and the franchise is proud to add the trophies to its cabinet at the Darwen headquarters in Lancashire.

These are just the latest in a string of achievements, as Aspray has been officially recognised as a leading management franchise many times in the past. Last year, it was shortlisted in the British Claims Awards 2019 and was a finalist in both the Insurance Times Claims Excellence Awards and the Landlord Investment Show Awards.

Industry awards have a huge impact on a franchise’s reputation, boosting its credibility in the eyes of customers and giving them the confidence to give their money to the brand. So, Aspray is thrilled to add these two new prizes to its trophy cabinet.

The franchise helps both domestic and commercial property owners manage insurance claims after a building is damaged. It represents the claimant, negotiating with the insurer to get the best deal for the insured party as soon as possible and with minimum fuss. Aspray franchisees also manage the property reinstatement process from start to finish, working with approved contractors to complete the repairs and bring the building to its former glory.

If you’re interested in starting up your own business with the backing of an award-winning franchise, you can read more about the investment opportunity and register your interest here.

Aspray is celebrating the incredible achievements of its director, Andrea [...]

An Aspray franchisee has revealed how he’s found the experience of running [...]

Aspray is excited to announce upcoming webinars to tell prospective [...]

A successful three years as an Aspray franchisee has given Mersey based, [...]

Aspray celebrates its Franchisee of the Year 2019

Aspray rewarded one hardworking franchisee at its Annual National [...]