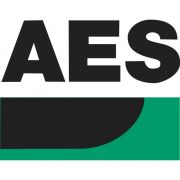 Join AES and become a home-based recruitment consultant, with no start-up costs and no fee required until month 4. Get the perfect work life balance.

Recruitment franchise AES is a shining example of women thriving in business when they take risks.

It’s often thought that women tend to underestimate their own ability in comparison to men, who do the opposite. This can then result in men undervaluing the extent of a challenging situation. For instance, they may be more inclined to rush into business decisions before considering them in depth and therefore not become as successful as they’d anticipated. Whereas women, who supposedly set their expectations lower, end up achieving more.

While this may all sound like a load of generalisations and personal opinions, it can be seen quite significantly in recruitment franchise Applied Executive Selection (AES).

At AES, there are twice as many male franchisees as there are females. However, when it comes to their performance, women take four of the top five positions and are also more likely to stay on the franchise network after a year. Notably, they take much longer to decide to join the franchise in the initial stages.

Let’s use two mothers as an example, who, thanks to AES, run their own permanent recruitment businesses from home. With one coming from a recruitment background and the other from customer sales, they always reach their targets, respond to customers quickly and use their time efficiently. Both spent a while carefully considering the franchise opportunity and whether it was the right decision before giving the go ahead.

“In both cases, they took a long time to decide to go ahead but once they did, they made it work. At the end of the day, business is 90 percent perspiration and 10 percent inspiration so if you do the “hard yards”, especially in the first critical six months, you are likely to succeed. In our experience, it would appear to be the women, in most cases, who are more likely to just get on with it, i.e. the “hard yards”.”

Research has shown that 37 percent of new franchisees are women, which is an increase of 20 percent since 2015. So, although women, like at AES, are still in the minority, the number of them entering the industry is on the up.

Franchising poses an exciting business opportunity for both men and women, but it’s fantastic to see more women using the franchise model to own their own successful business. 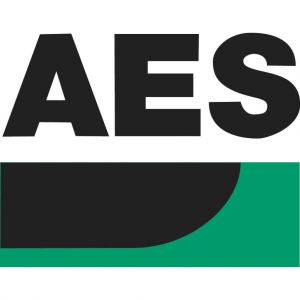 Mother of two Hannah made her life easier and work more flexible by [...]