Who’s the CEO of Chipotle? 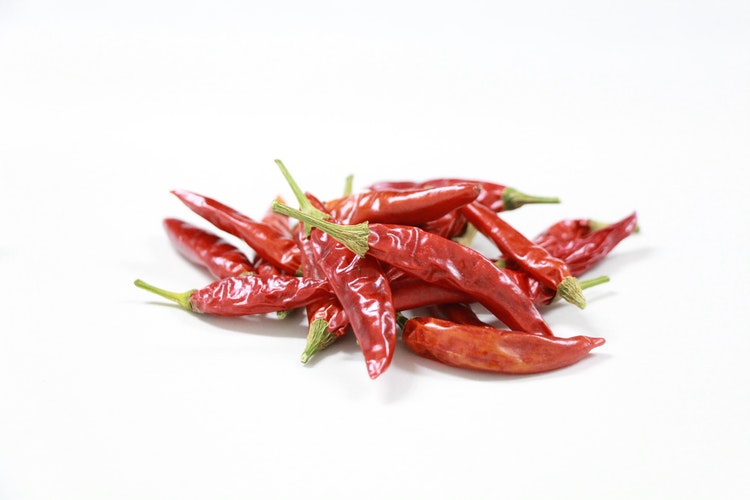 Chipotle is an American fast-casual restaurant chain based in Newport Beach, California. Its food offering focuses on Mexican cuisine and it currently operates in the US, UK, Canada, Germany and France. The brand’s UK presence comes from seven locations in London. Chipotle was founded in 1993 by Steve Ells and, by 1998, Chipotle had 16 restaurants in Colorado and McDonald’s became a major investor. By 2006, McDonald’s had separated itself from the brand and the chain had grown to over 500 locations. There are now estimated to be approximately 2,500 restaurants providing tasty tacos and burritos.

Chipotle promises its customers that it only sources the best ingredients on the market and prepares them by hand. The vegetables are grown in healthy soil and pork comes from pigs that are free to roam. With this in mind, Chipotle says that it is committed to fulfilling these promises because it acknowledges the connection between how food tastes and how it was raised and prepared. So, it sources its meat from farms rather than factories and is prepared to spend more on ingredients than similar restaurant chains. It also prepares food without the use of added colours, flavours or preservatives, other than lemon and lime juice.

Who is the CEO of Chipotle?

The current CEO of Chipotle is Brian Niccol, who replaced the brand’s founder, Steve Ells. Early in 2018, the fast-casual burrito chain announced that the Taco Bell CEO would be brought in to replace Ells, who would now act as executive chairman. Chipotle had suffered a bad run of food safety issues that scared away customers, so who better than the CEO of its thriving chief competitor to be brought in to get standards back on track? Niccol studied an undergraduate degree at Miami University and an MBA at the University of Chicago Booth School of Business. He is also a graduate from the Culinary Institute of America. He was perceived as the driving force behind Taco Bell, a company which itself has suffered some setbacks over the years. He was instrumental in attracting a younger customer base to the brand through the launch of a mobile app and menu innovation. It all paid off too; fast forward to today and Chipotle’s business is booming. Its stock price has risen and store sales have increased. But how did Niccol do it?

How did the CEO reshape the brand?

Chipotle was once a successful brand but after so much negative press it had lost its way. A new CEO bought a new sense of enthusiasm to the company, and he also brought in former Taco Bell executives to run different components of the business, which again brought fresh ideas to its operations. Niccol believes that ‘corporations are only as good as the people you have running them’, and so, with a highly skilled and knowledgeable executive team in place, Chipotle was on the right track to rebuild a trusted pool of customers.

Bearing in mind that Niccol hasn’t even been in the position for that long, he has accomplished a lot in terms of Chipotle’s modernisation. This includes introducing new menu items, upgrading the app and loyalty programme, bringing in delivery services through the app and website and streamlining operations to make sure orders run as efficiently as possible. This is was achieved through the new pickup system for mobile orders which is centred around making the process run as smoothly as possible and is essentially a collection of shelves with a sign. This is part of Niccol’s overall goal to make food get to customers faster. Digital sales grew by an impressive 66 percent, which accounted for around 12 percent of all sales.

The company had provided a simple and fixed menu for over 25 years, with only a few items being added over this time. Menu changes are set to continue, including the gradual introduction of tostadas, nachos and chocolate shakes. With that being said, Chipotle is taking a sensible approach to this and avoiding rushing into the implementation of new additions. Therefore, it will start by introducing a new menu item to a select few restaurants in order to get an idea of the customer response and feedback from their supply chain. Then, it will start to introduce them in 80-100 locations and, if this goes well, the items will be launched nationally.

Chipotle previously relied on billboards and word-of-mouth for advertising and failed to evolve with the new marketing strategies adopted by other restaurant chains. This changed significantly when Niccol took over and the former Taco Bell exec Chris Brandt was brought on board and appointed as the new CMO. They opted for a similar approach to Taco Bell, which focuses on potential customers visualising Chipotle as a lifestyle brand that can have fun. This was achieved through allocating funds to television adverts and upping its engagement on a range of social media platforms.

On top of this, Chipotle implemented promotions to win over customers. For example, on National Avocado Day, it gave away complementary guacamole with every purchase made online. This popular promotion increased digital sales by almost 60 percent. Niccol is being strategic with how the company spends its marketing fund in order to increase its nationwide visibility. He said: “The brand just became invisible. And we are working to make it more visible.” He also said that in the future “the company will be more focused on national advertising campaigns rather than local campaigns”.

Another marketing strategy that is popular with the public is its ‘For Real’ campaign, which emphasises the brand’s 51 ingredients, with the featured slogan, “The only ingredient that’s hard to pronounce at Chipotle is ‘Chipotle’.”

Camile Thai is a healthy and sustainable home delivery-focussed restaurant that has been in high [...]