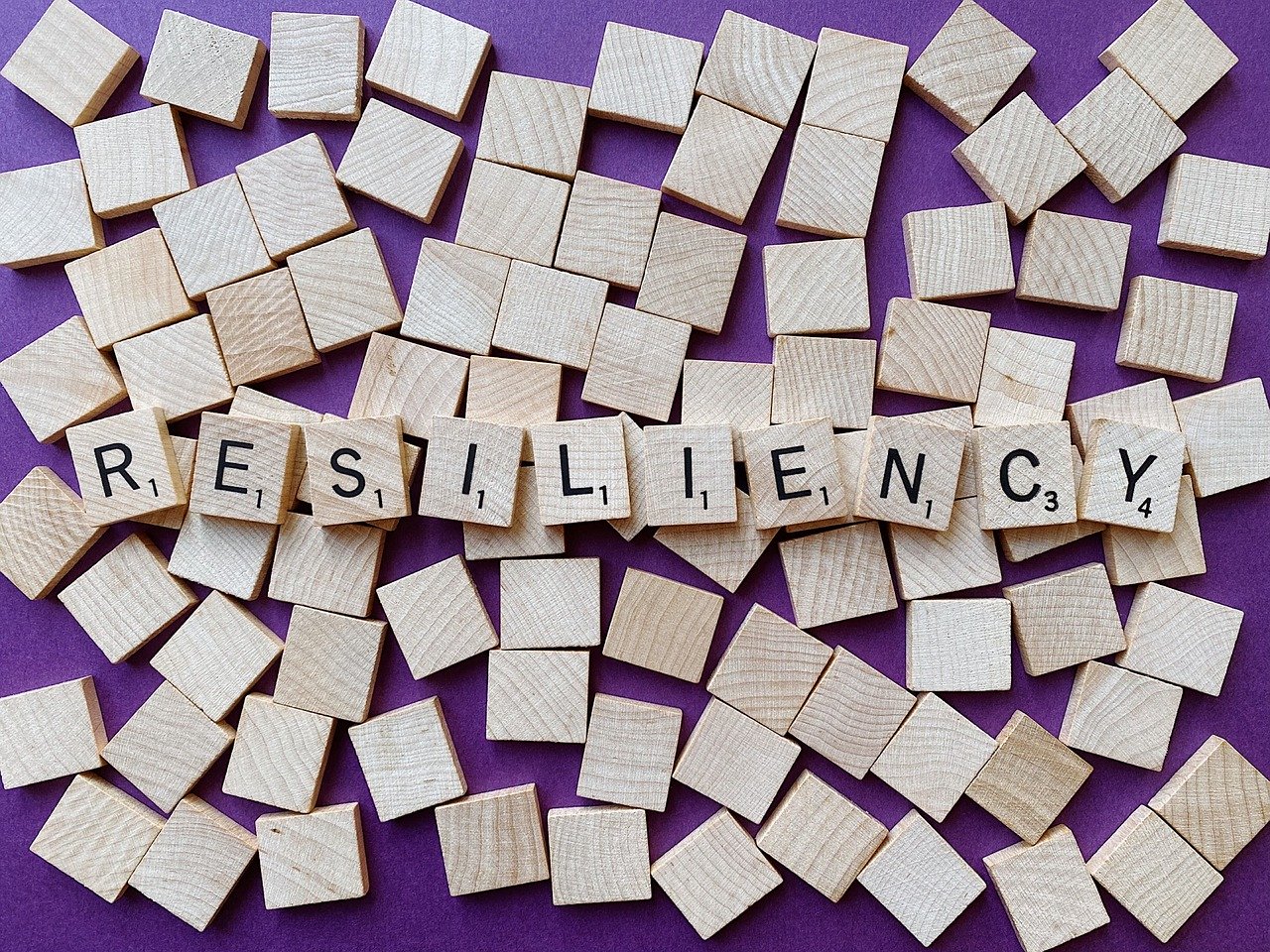 The resilience of franchising has long been one of its greatest strengths. If you’re wondering whether franchises are recession-proof, we’ve picked out some examples that show how resilient franchises are during any kind of health and economic crisis.

Virtually no industry has escaped the impact of the Covid-19 pandemic and the resilience of franchising has truly been put to the test. As the world begins to settle into the new normal, many franchise networks and support bodies have been sharing their experience of the last few months. Businesses across a diverse range of sectors have weathered the shock of this unprecedented crisis and many have actually emerged stronger than before. We’re going to share a few more examples that show just how resilient franchising is even in the toughest circumstances.

While no type of business is 100% immune to an economic or health crisis, franchising has proven itself to be a highly resilient business model. According to the British Franchise Association / NatWest 2018 Franchise Survey, less than 1% of franchises close due to commercial failure and more than 93% of franchisees are trading profitably. By contrast, research by Ormsby Street suggests as many as 60% of independent businesses close their doors within five years.

Franchising is also well-suited to many recession-resistant industries, including home care, auto repair and plumbing - to name just a few. You can check out the top 10 recession-proof business sectors if you’re curious. However, any franchise can prove its resilience during challenging times. Let’s take a look at one example.

You might think it’s not the best time to start a franchise, but some extremely successful franchises were born during economic troubles. Coffee van franchise Really Awesome Coffee was set up by Kevin Haswell in 2010 when the UK was still deep in the depths of a recession. Kevin recognised that many people were still treating themselves to their daily coffee and saw a gap in the market for a café that could go where the crowds were.

Just 18 months later, Kevin’s mobile café van business was thriving, and he took the decision to launch his first franchise. It was a gamble that paid off, as there are now more than 60 franchised vans in operation across the Really Awesome Coffee network. Kevin has shared his words of wisdom for entrepreneurial people impacted by the Covid-19 crisis.

“I know it’s going to be very difficult … but from someone who’s always run small businesses, if you’re being made redundant, and are getting [funds from this], take a look at self-employment. Whatever your experience is or whatever you’d like to do, it’s likely there’s a franchise network out there in the UK for you. It’s a great place to start as it removes a lot of the risk, and the job market is going to be particularly tough for people.”

Adapting to the crisis

Covid-19 has thrown more challenges at franchisees than a normal economic downturn would. However, the enterprising people behind some of the UK’s most exciting franchises have found innovative ways to cope. Here are three very different examples of how franchising has proved its resilience during the crisis.

The bookkeeping and accounting franchise has actually earned an award nomination for its approach to this year’s challenges. As part of its regular franchise package, TaxAssist’s franchisees pay a marketing fee to fund national television, social media and digital adverts, as well as an extensive range of other centralised marketing services.

The decision clearly paid off, as TaxAssist has made the shortlist for the Franchisor of the Year gong at the Franchise Marketing Awards 2020. James Mattam, Group Business Development Director, explained how the franchise’s tireless marketing efforts and financial sacrifices have paid off.

“All of this activity has generated over 5,100 qualified inbound leads this year and we were able to sign up more than 500 new clients during the height of the ‘lockdown’ period from March to May. On top of this, our entire network sales for June have resulted in a year-to-date increase of 4% over 2019, demonstrating the resilience of the TaxAssist franchise model and our strong culture to support our network no matter what happens.”

This yoga franchise hasn’t just coped with the challenges of Covid-19 – a brand-new franchise package has been born from it. Founder Michelle Nicklin recognised she was soon going to have to close her doors and shifted all classes online at the end of March, leading a full, live schedule along with her four franchisees and yoga teachers.

Over the course of just one weekend, Sandstone was able to organise a schedule of more than 30 varied classes every week. It offered a free first class to new customers and reduced costs a little, meaning it was able to retain an impressive 80% of its customer base. What’s more, it was able to continue the training course for its new franchisees and teachers.

Michelle explained how the franchise adapted to emerge from lockdown stronger than ever.

“Our head office team and the franchises responded magnificently and with lots of hard work, belief and passion we reinvented what we do and how we do it in a matter of days; and have now built on that to offer future franchisees a new option to join this vibrant and growing business.

“We were determined to adapt and respond, however hard it felt at the time. And today we have an even stronger customer offer and a new and more flexible way for others to join us in a business which is now optimised for the current and future world.”

Ovenclean is another example of a franchise that has bounced back strong after having to pause business. It recorded a 25% year-on-year increase in customer leads in July and saw 59% more visits to its website. Managing Director, Tim Harris, explained why he believed the oven cleaning franchise enjoyed such an increased level of interest.

“The pandemic and resulting lockdown measures not only caused everyone to become extraordinarily conscious about cleanliness but with no option for going out to eat, it also meant more people than ever were cooking and baking at home, resulting in lots of dirty ovens!”

“Our TV exposure on Channel 4 really helped get the brand name out to our customers, and by sharing cleaning advice and recipes via our blog, our website became a hub of activity, which has led to these record figures for our online marketing. As soon as we were able to safely re-enter people’s homes, bookings for our services rocketed and in turn, we are celebrating our most successful July ever – a real landmark achievement.”

Rising to the challenge

As you can see, the UK’s franchises have risen to the challenges thrown up by the Covid-19 crisis and proved they’re highly resilient, even in these unusual times. These few examples are far from the only ones, too. Check out ‘How the Covid-19 crisis proved the resilience of franchising yet again’ for more franchising success stories, or browse our UK franchise directory if you’re feeling inspired to start your very own franchise.

Which Franchise Sectors Are Best Suited for Multi-Unit Franchising?

It’s no secret that franchisors are always looking to expand. But [...]