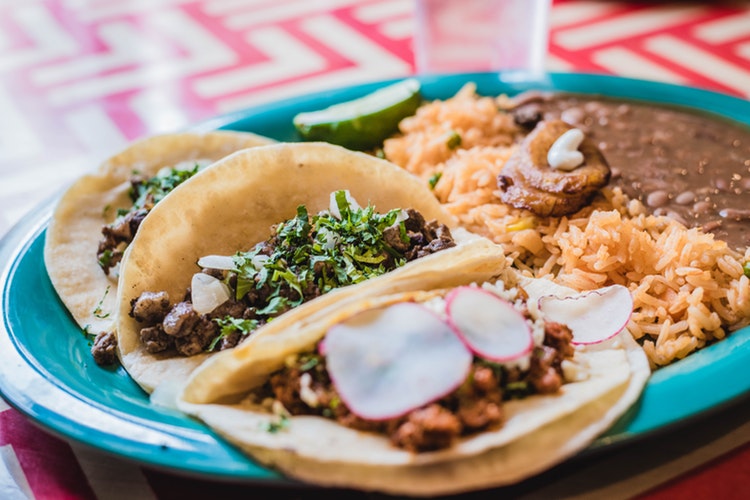 Taco Bell is a huge brand in America – so huge, in fact, most of us here in the UK have heard of it. Let’s find out more about the man behind the business, the Taco Bell CEO, Mark King. 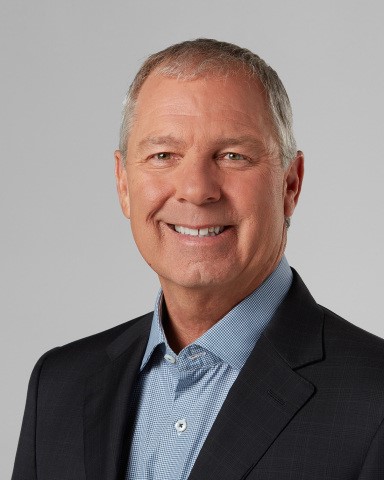 After graduating from the University of Wisconsin with bachelor’s degree in business management, Mark King has seen multiple successes leading the development of household-name brands in the US. He’s been part of the Taco Bell brand since 2018 and works alongside Julie Felss Masino, the President of Taco Bell International.

Before King joined the fast food chain, he was President of Adidas’ North America group, and doubled its market share in just one year. And earlier on in his career, he was also CEO of TaylorMade-Adidas Golf, which became the world’s leading golf business.

What is Taco Bell?

Taco Bell is an American restaurant franchise serving Tex-Mex and Mexican-inspired food, from burritos and quesadillas to nachos and, of course, tacos! While the chain offers a vegetarian menu, it prides itself on its delicious meat offering, which includes seasoned beef, grilled chicken and slow-cooked pork.

In each of its restaurant locations, Taco Bell puts the customer first. It uses trusted suppliers who share the brand’s food safety and quality standards and makes dishes in open kitchens so customers can see how food is prepared. What’s more, vegetarian and vegan consumers can get their hands on a vegetarian version of any dish by simply asking for the meat to be substituted for “hearty beans”.

The popular restaurant network belongs to the Yum Brands Inc. group, which Mark King is also CEO for, and operating brands include Pizza Hut, KFC and The Habit Burger Grill. According to Restaurant Business, Yum Brands is the world’s largest restaurant network, with 46,000 restaurants across 140 countries.

But where does the Taco Bell story begin? Well, it all started in the mid-1950s, when Glen Bell opened two restaurants in San Bernadino: Taco Tia and Bell’s Drive-In. It wasn’t until 1962, however, that Bell had dropped these brands and decided to open the first Taco Bell restaurant. This was situated in Downey, California, where the locals loved its delicious menu of ‘tay-kohs’.

During the 1990s, the brand’s leaders launched a number of new initiatives to boost profitability by focusing on customer demand. 1991 saw the introduction of Taco Bell Express, which could serve on-the-go customers much quicker. In 2010, tacobell.com was launched. Consumers could find their nearest restaurant and its menu options, as well as job vacancies and contact information. Sadly, Bell passed away the same year, at the age of 86.

Four years later, in 2014, the Taco Bell app was introduced, giving customers the opportunity to order and pay for their food in advance. The following year, the brand introduced a delivery service to certain locations in the US, and in 2017, it expanded its reach by partnering with Deliveroo.

To this day, Taco Bell likes to do its bit for the community. That’s why it has founded The Taco Bell Foundation, which works to help young people in the US achieve their potential. The brand has used its influence to reach big organisations and create valuable programmes for 16-24 year olds. So far, the Foundation has supported over 3.5 million Americans and awarded more than $72 million in grants and scholarships.

Taco Bell is an internationally recognised franchise brand, with restaurants across the US, the UK, Spain, Cyprus, Canada, Chile, Guatemala, Japan, Korea and India. Today, there are almost 7,500 Taco Bell restaurants worldwide. Over 7,000 of these are in the US, while the UK is home to 25 locations, spread from Southampton to Glasgow.

But despite the brand’s success, consumers still can’t get enough of Taco Bell’s Mexican-inspired food, and the brand is actively looking for franchisees to help it expand even further. Entrepreneurs from across the world can apply to become a franchisee and set up a restaurant branch in their local area, subject to approval.

So, if you like the sound of opening a profitable restaurant business with an almost guaranteed customer base, Taco Bell could be the way to go. Franchisees could see success by opening more branches in the UK, as the ever-growing diversity of the UK’s food sector means customers are hungrier for international foods than ever before.

Fireaway puts the fast in fast food. This pizza franchise offers its customers authentic, Italian, stone-fired pizza in just three minutes. But just because they’re served in record time doesn’t mean the pizzas compromise on taste or quality. The business launched in 2011 and has since opened 17 stores in the London area. It’s set to open even more too!

Five Guys truly cares about the quality of its food, selling Irish beef in its UK outlets and cooking everything from scratch, without the use of frozen ingredients. What’s more, customers can customise their menu choices to their heart’s content, with over 250,000 burger, hotdog and sandwich topping combinations and 1,000 milkshake flavour combinations.

Launch your own fast food business

If you’ve been inspired by the Taco Bell CEO, Mark King, you may be interested in opening your own fast food restaurant. We’ve covered a couple of opportunities open to you, but we’ve got a range of different investment options available for fast food franchises. Browse the list to find your perfect business.

Article published on 19/04/2021 13:16
FOCUS ON BUSINESS SECTORS
Did you enjoy this article? Please rate this article
Average rating 4.5/5 based on 1 vote
These franchises may interest you

The UK ice cream market is worth an estimated £1.1bn per year and continues to grow. Consumers are moving away from the idea of ice cream as an impulse purchase, and increasingly regard it as a year-round product, either as an indulgence or a dessert.

Some of the most successful launches across the entire food and drink sector are in ice cream. As in [...]

Going into business for yourself can be daunting, but Matt and the team at WindowPayne Local have devised a franchise model that will enable you to hit the ground running, so that you can establish and grow your franchise quickly.

It is a golden rule in business to be part of a growing sector, and with the window cleaning market [...]

More than fast. More than signs.