History of Franchising: What We Can Learn From the World's Oldest Franchises 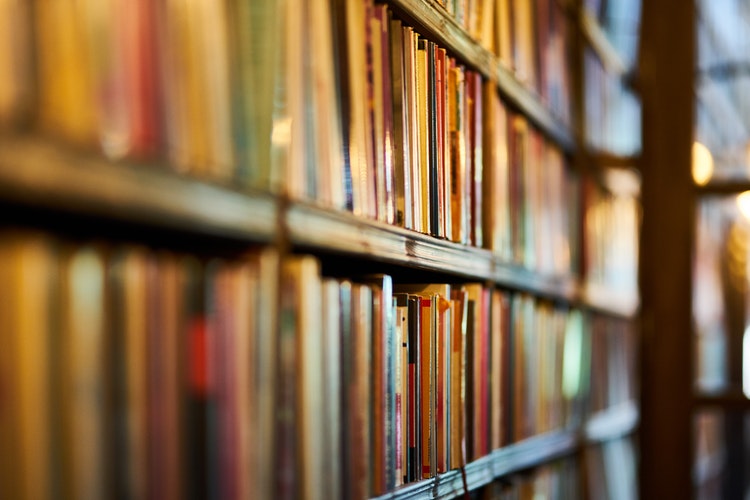 You might think of franchising as being a fairly new concept, but some businesses in the industry have been in operation since the 19th century! Here, we look at some of the oldest organisations in the history of franchising, and what we can learn from their success.

We’ve all heard the gloomy statistics about the high proportion of businesses that face closure soon after they open. According to The Telegraph, 60 percent of businesses go bust within three years and 20 percent fail before one year has passed. So, the longevity of some of the most successful franchises is testament to the strength and adaptability of their business models.

Before we find out more about some of the world’s oldest franchises, let’s take a look at how the franchise model first came about.

A brief history of franchising

There’s a certain amount of speculation when it comes to working out when the franchise model first emerged. Lloyd Tarbutton believes the system dates back more than 2,200 years; others think it developed among landowners during the medieval period. But we can be sure franchising existed in the early 18th century, which is when Benjamin Franklin and Thomas Whitmarsh formed a partnership to sell printing services.

The history of franchising spans multiple continents and cultures. If you’re interested in finding out more about the business model and how it developed, you can read: Franchising 101: How Franchising Began.

What we can learn from the world’s oldest franchises

It’s never a bad idea to look at industry frontrunners and take inspiration from their successes. Here’s what we can learn from some of the longest-running franchises.

1. Snap-On – Take advantage of gaps in the market

Snap-On first opened its doors 100 years ago in 1920. At the time, founders Joseph Johnson and William Seidemann had realised they could make money selling one tool people could use for multiple purposes. Their manufacturer sockets could ‘snap on’ different wrench handles to save users time, effort and money.

These new products proved immensely popular, as consumers flocked to buy this new and innovative product. Since the business’s launch, it has built on its product offering to introduce a diverse range of items, from power tools to storage solutions.

When you think of KFC and Dairy Queen, you think of their distinguishing food options – the clue is in the names. Both restaurant franchises have focussed on one particular aspect of the food market and worked on developing memorable, delicious menus within that area.

KFC has been in operation since 1930, and Dairy Queen entered the market just a decade later. The former has been franchising successfully since 1952, while the ice cream giant has been using the franchise model ever since it first opened. In fact, the system has been so effective, Dairy Queen has been listed in 95 percent of Entrepreneur’s Franchise 500 lists since 1979.

Automotive rental company Sixt has been up and running since 1912 and is a great example of a business that never stops pushing forwards. In fact, Sixt is a lesson to us all in how to diversify your product offering. Here are some of the key additions the business has made in recent decades:

Sixt started out by lending cars, but in 1970, it added vans and trucks to its international fleets. Sixt Leasing GmbH was introduced in 1988, and the franchise entered the second-hand car sales market in 2003. Sixt always takes advantage of technologies available to it and, in 2008, launched the Sixt app. A new service called DriveNow support car sharing in 2011, and myDriver ushered in a professional chauffeur service in 2013. In 2020, Sixt brought in its flexible car subscription.

Berlitz is one of the oldest businesses in the history of franchising, dating back to 1878. That makes it 142 years old. The franchise offers instructor-based, customisable training in all living languages, as well as culture and leadership from more than 500 locations across more than 70 countries. Today, Berlitz is the world’s leading provider of language training and intercultural services – but how did it get to its lofty position?

Well, Berlitz was never afraid to adapt its business model to fit changing times. It was the first educational company to branch into multi-platform delivery options, giving users the chance to talk face to face, online or on mobile, for example. Berlitz has also developed a customisable package to suit each customer, whether it’s a young child or a large corporation.

Hilton Hotels dates back to 1919, when Conrad Hilton started a relatively small hotel business. Over the years, he expanded his enterprise by establishing a number of exciting brands, each offering a slightly different experience. The ambitious entrepreneur launched Hilton International and bought the original Waldorf Astoria hotel (which would later have its own brand) in 1949.

In 1965, the Lady Hilton brand was introduced, aimed at female travellers, and in 1969, the first DoubleTree hotel opened its doors in Arizona. The 1980s saw the launch of Conrad Hotels, offering luxury accommodation in major business and tourism spots, as well as the Embassy Suites brand.

The 1990s marked the emergence of the Hilton Garden Inn brand, before Hilton Worldwide Resorts was established in 2002. More recently, 2011 saw the introduction of the extended-stay Home2 Suites brand. This impressive range of subsidiary brands has helped Hilton Hotels target a wide variety of different customers across the world.

If you’d like to read more about the franchise industry and the brands making a name for themselves, take a look at our cache of interesting franchise articles.

Mythbusters: As a Franchisee, You're Tied to Your Franchise for Life

Worried about being tied to your franchise for life if you invest? While [...]