The benefits of a franchise 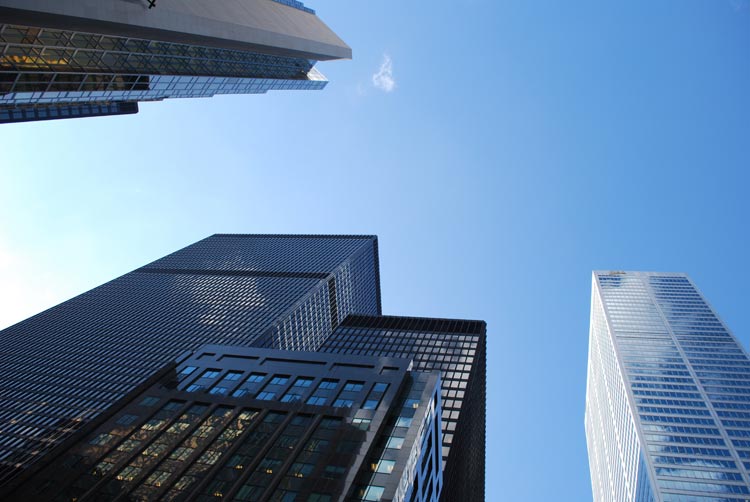 As a business model, franchising is well-known for offering a route into ownership that is less risky and provides more support than any independent alternative could. This makes the franchise model very appealing for budding entrepreneurs who have little or no experience of running a business. Being able to follow a model and receive advice and guidance from a knowledgeable and accomplished franchisor can give many would-be business owners the confidence to become the boss.

So, why is it that franchising doesn’t always get the recognition it deserves in the UK? Despite the fact that the franchising industry is continually growing, the concept seems to be an afterthought for many entrepreneurs looking to start their own venture.

The benefits of a franchise

Here are five great reasons why the number of successful franchises in the UK is on the increase and why franchising should get the credit it’s worthy of.

The British Franchise Association / NatWest Franchise Survey 2018 reported that the franchise industry contributes £17.2 billion to the UK economy. This is an impressive 14 percent increase from 2015. The total number of people employed in UK franchising has also increased at this rate. With an increase of 89,000 from 2015 to reach 710,000.

The franchise industry is continuing to thrive and has survived several periods of economic uncertainty. Even with the current situation of Brexit, franchising is likely to remain relatively unaffected. It should be noted that the majority of franchise agreements are governed by UK contract laws, which are unlikely to be amended as part of the exit negotiation process, or indeed by the UK government.

2. It's tried and tested

When many people think of entrepreneurs, their minds often conjure up images of inventors or innovators. But sometimes the most successful entrepreneurs are the ones that don’t feel the need to reinvent the wheel, but those who follow a proven franchise model.

Even though franchising is one of the safest ways for inexperienced business owners to venture out on their own, there doesn’t seem to be as much recognition given to franchisees in comparison to independent business owners. The focus always seems to be on starting from scratch as opposed to taking advantage of a tried and tested franchise system.

There appears to be little awareness of the number of successful businesses that exist on our high street by people outside of the franchise industry. Brands that are visited every day such as McDonald’s, Costa Coffee and Subway are overlooked by many people looking to start their own business because they are unaware of their ability to buy into a franchise business.

Starting any business is risky, but despite franchising not being completely risk-free, it certainly offers a safer route to business ownership. However, there are so many uncertainties when starting a business from scratch that can be mitigated by buying a franchise.

The fact that you’re investing in an existing proven business model means you’re able to obtain financial figures from the franchisor. These projections enable you to have a more accurate understanding of how your new business is going to perform. For this reason, banks view franchising as a much safer way to start a business, meaning that obtaining funds for a franchise is much more straightforward than for other business ventures.

The world of franchising has changed significantly in recent times. The industry was known for famous brands which dominated the fast food sector, but with large franchises such as KFC, Wimpy and Pizza Hut being out of many people’s reach financially, the franchise options were somewhat limited.

Today, the franchise landscape looks very different. With over 900 active franchise systems in the UK, there is a business type and size suitable for all prospective franchisees. Gone are the days where the focus of franchises up and down the county was in the design, development and distribution of products. Now the service sector is equally as popular for would-be investors.

Now, franchise options include part-time opportunities, as well as many brands offering the chance to be van-based or to work from home. In fact, of the 48,600 franchisee-owned businesses in the country, over one third are run from home. All of this additional choice makes franchising appealing to a much larger market, giving franchisees the opportunity to invest in an industry they're passionate about, a critical factor in the success of any business.

More benefits of buying a franchise

There’s no denying that the training that franchisees receive when they invest in a franchise stands them in good stead for becoming a successful business owner. Whereas an independent business owner must learn through trial and error or pay expensive fees to professionals for advice and guidance, successful franchises can share the secrets of their achievements.

So, despite the lack of attention it receives, why are franchise options starting to become more viable for would be entrepreneurs? It comes down to the fundamental benefits of franchising – it’s resilient, proven, less risky, comes with increased variety and you have more chance of succeeding.

As long as you do your research and consult franchise professionals before you sign on the dotted line, investing in a franchise could be the right choice for you.

By now you should have a better idea of the benefits of franchising, but it’s also important to consider when you should start your own.

When should I start a franchise?

First things first, you need to check that it’s a financially viable time for you. It requires a lot more than simply looking at the franchise’s minimum investment too. You need to take into consideration any legal or accounting fees incurred when singing the franchise agreement, the cost of inventory that isn’t covered in the franchise fee and any travel costs.

You need to make sure that you are emotionally ready for the significant life change. If you are feeling stress, depression or anxiety, or are not feeling in a stable emotional state, it is probably best to wait. Or opt for a part-time or home-based franchise rather than a full-time or high investment franchise. Also, don’t underestimate the power of a positive support network who you will rely on in the initial stages.