City Spotlight: A Quick Guide to Franchising in York 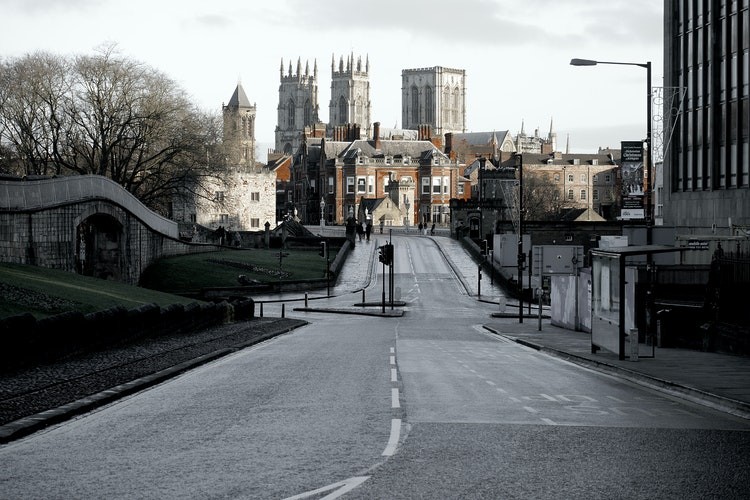 Whether you live in the city or outside of it, choosing York as your business location of choice could be a wise move. It’s a hub of activity in the north-east of England, and home to plenty of exciting investment opportunities. Let’s find out more about franchising in York.

If you’ve never considered running your own business in York, now could be the time to do so. The thriving city offers a wealth of benefits and opportunities to ambitious entrepreneurs, as well as lower property prices than other UK regions.

An overview of York

York is home to around 560,000 people, and contributes £5 billion to the UK economy.

The city has a slightly older population than other regions in Britain, with an average age of 43.4, higher than the 40.3 average across England and Wales. Unsurprisingly, York also has a lower proportion of working-age residents, at 60.6 aged between 16 and 64, compared to 62.3 in England and Wales.

The city’s two key higher education institutions, the University of York and York St John University, establish partnerships with local businesses to develop key projects in the area. Thanks, in part, to the high-quality learning facilities in the region, almost half of York’s population is educated to degree level or higher, exceeding the national average.

Did you know? Almost half of York’s population is educated to degree level or higher.

Situated in the heart of the UK, York is extremely well connected in terms of transport links. Residents can catch direct trains to every major city in England and Scotland, and there are over 140 routes to other destinations across Britain. London is just two hours away from the city by rail, and you can get to Edinburgh in just 2 hours and 20 minutes.

Nearby, there are also several airports offering flights to international destinations, and HumberPort, the UK’s biggest multi-purpose port complex, home to some of Europe’s largest integrated shipping and logistics networks.

This mini metropolis has a rich history and grand ambitions to be one of the best-connected hubs in Europe, with cool cafés, destination restaurants and innovative companies.
—The Sunday Times

Running your own business in York

Here are some of the leading industries in York:

With specialisms in food and drink, as well as financial and professional services, York has fantastic potential for ambitious entrepreneurs who set up a business. There are countless investment opportunities available in these sectors, so the region could provide a healthy return on investment if you decide to start franchising in York.

As a York-based franchisee, you’ll have access not only to the city’s impressive business infrastructure and transport links, but also a wide range of high-quality events. You’ll be able to take advantage of many networking and professional development opportunities on offer nearby if you launch a franchise business in the city.

Throughout the year, events such as York Business Week and The South Yorkshire Expo provide a chance to take part in virtual and in-person conferences, seminars and workshops.

If you think York could be the ideal spot for your next business venture, why not browse the franchise investment opportunities currently on offer in the area? You can also find more tips and guidance on franchising in York and other UK regions in our catalogue of business articles. We publish new guides twice a day, focussing on all aspects of the franchising universe.

Use the search box to find information on a specific topic or just stay up to date with our latest publications.