City Spotlight: A Quick Guide to Franchising in London 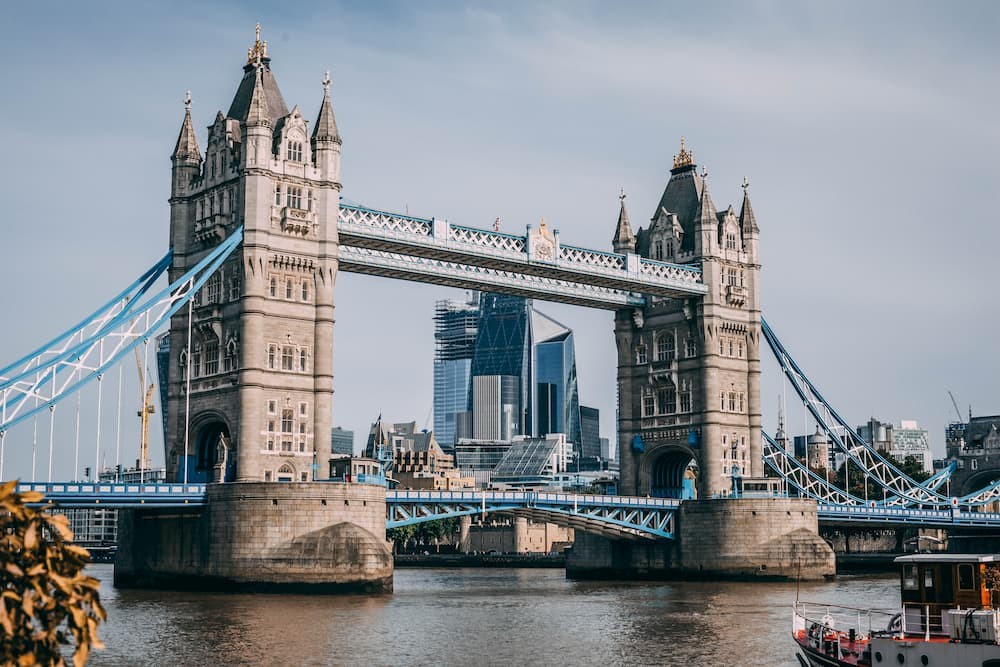 Interested in running a franchise business in London? If you’re set to become an entrepreneur, the UK capital is a great choice of location. It’s full to the brim with exciting investment opportunities, so we’ve created a quick guide to franchising in London.

Choosing to launch a business in London could be a wise choice for entrepreneurs interested in running a franchise unit, thanks to its large talent pool and access to resources. Here, we explore the opportunities for franchising in London, as well as some of the investment options on offer.

An overview of London

Nine million people are living in London, with an average age of 36.6. This figure is significantly below the average for England and Wales, which stands at 40.3. In the capital, 67.4 percent of people are of working age (16-64), compared to 62.3 percent in the rest of the country.

Workers in London are more likely to have higher salaries than people living outside the city, as the median earnings for employees is £640 per week. Londoners on average make £142 more per week than those living in the next highest region, the South East, who make £498. And employees in the capital earn £161 more than the average UK weekly wage, £479 (GOV.UK).

As a result of climbing property prices, a high proportion of London’s residents rent their accommodation. Asking prices for homes average at £646,000 and people live in households of around 2.5 people.

Across the city, workers speak 300 different languages; in fact, London has eight out of 10 of the most ethnically diverse local authorities in the UK (GOV.UK).

For centuries, London has been at the forefront of industry and development in the UK. It’s home to some of the most progressive and advanced companies in the world and is generally considered to be a great place to set up a business.

Running your own business in London

If you’re looking into franchising in London, you might be interested to find out which industries hold the most potential for new entrepreneurs. Here’s a quick run-down of the biggest sectors for businesses in the capital.

These industries all offer fantastic opportunities for franchising in London, but some of the city’s other major sectors include professional services, science and technology. Almost one in four workers are involved in healthcare or education, and more than one in 10 have jobs in business administration and support. Retail is equally as popular, providing work for 11 percent of employees (london.gov).

In comparison, the manufacturing industry is shrinking, with 250,000 employees, compared to 1.5 million in 1960.

London’s diverse array of industries and its particular focus on highly profitable sectors such as financial services and technology place it as one of the world’s top business hubs. Running a franchise business in London allows entrepreneurs to take advantage of the UK’s top-performing business opportunities, a huge potential employee and customer pool and convenient transport links.

Many would-be franchisees look to London for investment opportunities, as it offers a vast array of options across the industries to suit every entrepreneur.

If you intend to set up an independent business in the capital, franchising can be a great way to protect your money. While launching a new start-up can be risky, especially in a market as competitive as London’s, running a franchise unit offers security. Investing in an established brand gives you the chance to benefit from a tried and tested business model and the expertise of an industry expert.

Plus, London hosts a number of the UK’s most high-profile franchising events throughout the year. The British & International Franchise Exhibition gives a platform to more than 100 businesses and runs over 60 presentations. Every year, it attracts roughly 1.6 million people. Another option is the International Franchise Show, which hosts over 300 exhibitors and 80 seminars. It also gives visitors the chance to get one-to-one advice from franchisors.

To kickstart your venture in the capital and find out which organisations are looking for new investors to open up additional business units, browse our current franchise opportunities in London. You can refine the selection by choosing a specific sector.

Alternatively, learn more about becoming a franchisee with our catalogue of informative articles. We find the latest data on the franchising world to help you realise your dreams of running your own business.

City Spotlight: A Quick Guide to Franchising in Aberdeen

Starting a business in Scotland? Venturing away from Edinburgh or [...]

City Spotlight: A Quick Guide to Franchising in Leeds

Looking for the perfect location for your new franchise business? Leeds [...]

City Spotlight: A Quick Guide to Franchising in Belfast

Thinking of setting up a business in Northern Ireland? Why not make the [...]