Being Made Redundant? No Better Time to Start a Franchise 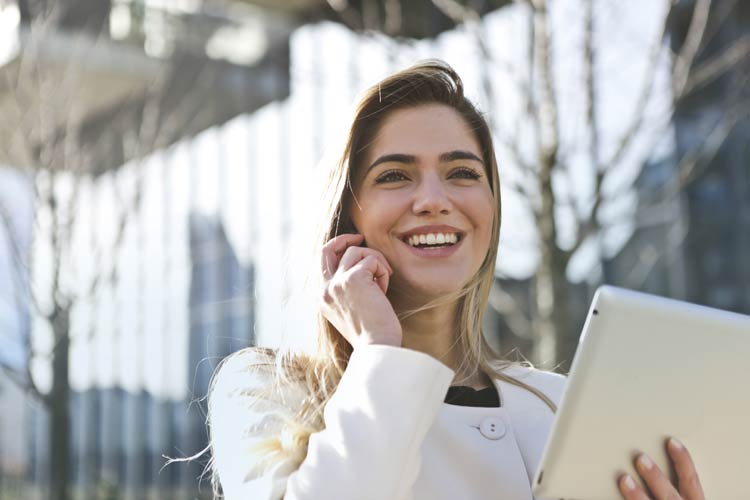 Being made redundant doesn’t have to mean financial uncertainty and months spent applying for new roles. Some of the best and most successful franchisees decided to start a franchise business when they lost their job, and we believe you could do the same.

2020 has been a year of job losses. According to the Office for National Statistics, 156,000 Brits were made redundant in the three months to July, and 314,000 suffered the same fate between then and September. With more than a million people currently unemployed in the UK, competition for job vacancies is high.

Whether you have always dreamed of running your own business, or are just looking for a way to generate a stable income, franchising offers a viable alternative to employment.

Being made redundant is one of the most difficult and stressful events in a person’s life; especially for those with a family to support and a mortgage to pay. However, it can also give you the motivation to try something new and channel your skills and experience towards a different career path.

Deciding to start a franchise business in a time of hardship is not a new concept. You only need to look back to the financial crash in the late 2000s to see how the business model provided a valuable opportunity for unemployed workers. At the peak of the crisis, in 2009, the UK franchise sector grew, contributing £400 million more to the economy than in the previous year. More people were making the leap from redundancy to entrepreneurship.

Even during the financial crash, many banks were still willing to lend to franchises, and 94 percent of franchisors expressed confidence about the future of their network (BFA-NatWest survey). The franchise industry has shown incredible resilience throughout difficult periods - just read these examples if you need proof.

1. As we’ve already mentioned, many people who lose their jobs turn to franchising in search of a business opportunity with good earning potential. The prospect of a steady income with an extended franchise contract and the support of an industry expert can be far more appealing than the thought of finding another job. A franchise business opportunity can provide you with long-term stability and the chance to take control of your career by becoming your own boss.

2. Many franchises offer flexibility, so you don't necessarily have to commute to an office every day or work 9-5. Many franchises only require part-time hours, while others can be run seasonally or from home. If you choose to start a franchise with remote working opportunities, all you will need is a laptop with the relevant software packages and internet access. You’ll avoid paying expensive commercial rental costs, which may help you reach your break-even point fairly quickly.

3. You can use your redundancy payout to fund your new franchise unit. If you held your job for more than a couple of years, you will probably be entitled to a substantial sum of money. Investors usually have to pay at least several thousand pounds in order to access all the benefits a franchise has to offer, but you’ll have your redundancy payment. If the sum doesn’t cover the cost of your initial investment, it will at least reduce the amount you have to borrow.

4. You’ll have experience. During the selection stage, franchisors look out for people with an excellent work ethic and good business acumen. They’ll be searching for someone who is able to step up to the mark and power on through when times get tough. As someone who not only has years of experience but has also faced redundancy and taken the initiative to pursue business ownership, you’ll be a strong candidate.

The process of becoming a franchisee

Turning a negative into a positive and deciding to become a franchisee is a nerve-wracking process. But we’ve gathered some words of wisdom for those who would like to start a franchise business after being made redundant.

If you’ve been made redundant and want to find out more about joining the franchise industry, why not read our articles on becoming a franchisee? They cover every aspect of the business investment journey, from finding the perfect opportunity to making sure your business survives turbulent times.